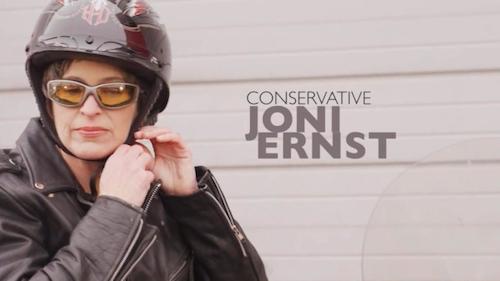 In a nutshell, nullification is the idea that because the federal government is a compact among the states, each state reserves the right to nullify or ignore federal laws that it deems unconstitutional. Thomas Jefferson and James Madison laid out the case for nullification in the Virginia and Kentucky Resolutions of 1798, which protested the Alien and Sedition Acts. That was pretty much the last time somebody invoked the principle for anything good.

The Nullification Crisis arose three decades later, when South Carolina declared the federal Tariff of 1832 unenforceable within its borders. Congress authorized President Andrew Jackson to use federal troops to collect the tariff, and the SC legislature promptly repealed its Nullification Ordinance. The issue was resolved, sort of: the federal government holds insurmountable military and political advantages over any one state, so nullification is a dead letter.

Also, we have a Supreme Court that for the last two centuries has ruled on the constitutionality of federal laws. Nullification is antithetical to the modern United States. It was plausible in the years immediately after the Revolution, but 200 years of subsequent jurisprudence, industrialization, federalization and general American history make it absurd. So why is it suddenly so popular with conservatives?

A lot of it is rhetoric. If you’re a Tea Party firebrand looking to establish your bona fides, nullification appeals not despite its practical impossibility but because of it. Go ahead and say your state should nullify the federal ban on assault weapons, because that is never going to happen. The kind of people who sign up for the Faith and Freedom Coalition will love that you said it, and they’ll blame Democrats and RINOs when your plan fails.

Advocating nullification is a show of orthodoxy that incurs little risk because it affects nothing in the real world, like praying. But what message does it send, exactly? If we understand Tea Party ideology as a critique of contemporary America—an America true conservatives must “take back” from political and social liberalism—then nullification seeks to take us back a terrifying distance.

Ernst draws attention to the historical revanchism of nullification when she says that “we’ve gone 200-plus years of federal legislators going against the Tenth Amendment’s states’ rights.” The return to principles that this statement implies would take the country back not 30 years to the Reagan era, nor 100 years to the pre-income tax industrial age, but all the way to the years just after Revolution. Her call to nullification is a call to undo virtually all of American history.

This demand makes it hard to argue that constitutional principles are what made America great. You can’t simultaneously claim that A) the Founders laid out a perfect blueprint for success and B) the United States has unconscionably deviated from that blueprint for its entire history. How can constitutional government make this country great again if we never implemented it?

Ernst calling for nullification is like Pope Francis calling on Catholics to sit in the desert eating grasshoppers and honey. She might as well be that fundamentalist, because no one is going to do it. Still, her totally hardcore approach draws attention to a basic problem in contemporary conservative orthodoxy. If America lost her way shortly after the turn of the 19th century, why were we ever great? How can we take this country back if we have nowhere in our history to go back to?