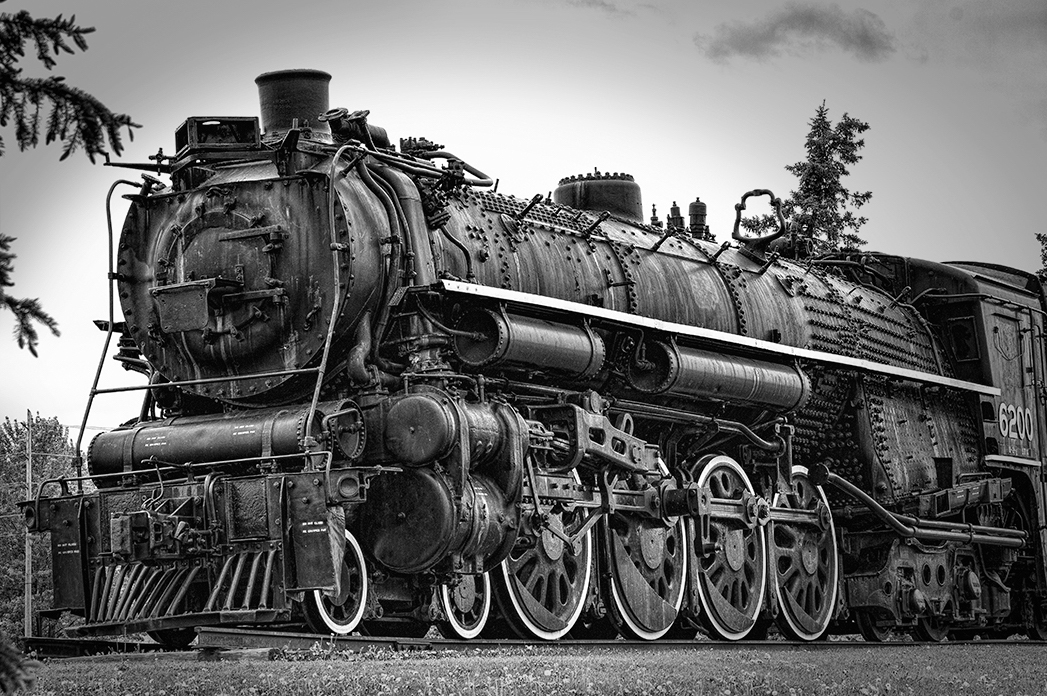 The day after we deported the last illegal immigrant, America was not yet great again. That’s to be expected. Even though illegal immigrants had been causing a lot of problems, something as complex as the United States isn’t going to turn around overnight. We’re talking about a whole, complicated system. It would take a while for the job creators to restaff the illegal immigrant’s old, illegal jobs with working-class white people. Rome wasn’t built in a day.

But then, on the anniversary of the day we deported the last illegal immigrant, America still wasn’t great. The factories hadn’t opened up again, and houses cost about the same as they did before. They were still too slow at the doctor’s office. The busboys were all white teenagers with no sense at all, but otherwise, little had changed.

We figured something must have gone wrong, and it didn’t take long to figure out what. Even though we had gotten rid of the illegals, there were still a bunch of legal immigrants who were basically the same people. They came from the same places. They looked and talked the same way: different. The only difference between an illegal immigrant and a legal immigrant is a piece of paper, and that’s no difference at all. When you’re tackling a project as big as making America great again, you have to tell it like it is. Anybody who says otherwise is just being politically correct.

So we deported all the legal immigrants, too. Anybody who wasn’t born here was out. We figured that would make America great again. But after a year or so, everything was still about the same. If anything, the doctor’s office got even slower, and there were a lot fewer restaurants. But the big stuff—jobs, terrorism, that overall feeling that everything was getting worse—hardly changed at all. All we did was spend a billion dollars on trains.

Then we realized what it was: Even though we had gotten rid of all the immigrants, their kids were still here. Technically, they were born in America. But everybody knows that if your parents are from Mexico or Syria, you’re not going to learn American values. You’re going to learn what they teach you. All those people were running around keeping America from being great, acting like this was their country just because they grew up here. And then they turn around and indoctrinate their kids!