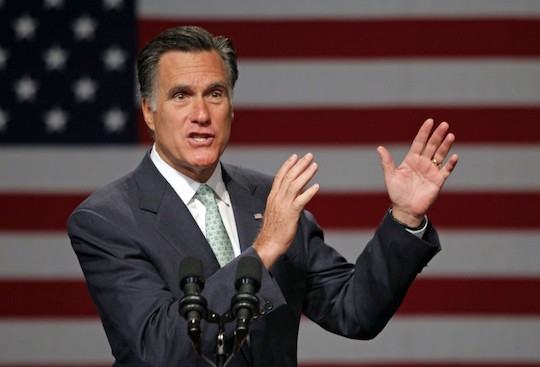 Remember when this guy was the worst-case scenario?

There is no Combat! blog today, because Jodi and I are flying to Salt Lake City to see Curt in Beautiful: The Carole King Musical. I saw that shit at the Kennedy Center, but we’re doing it all again, because I am a Beautiful: The Carole King Musical superfan, at least as long as Curt is in it. While I prepare to critique another lighting design, how about you read this terrifying article from Buzzfeed, which found that fake news outperformed real news on Facebook during the last three months of the election. We always worry about the legal half of democracy being usurped by some tyrannical government, but we rarely talk about the social half—the informed citizenry that makes democracy not just constitutional but wise. It does little good to have everyone vote on the issues of the day when no one agrees what those issues are, or they agree on some pleasing lie they told one another on Facebook. On a completely unrelated note, the president-elect took to Twitter last night to take credit for keeping a Ford plant in Kentucky from moving to Mexico. Minor detail: the plant was never closing. Ford planned to move production of the Lincoln MKC to Mexico and produce more Escapes at the Kentucky plant, for a net change of zero jobs. But Trump declared that he “worked hard with Bill Ford to keep the Lincoln plant in Kentucky. I owed it to the great State of Kentucky for their confidence in me!” Welcome to the post-truth presidency.