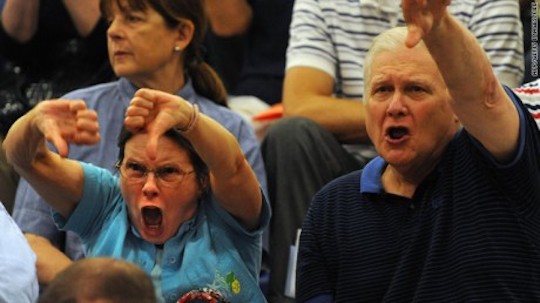 Yet you cannot contemn these people, because we need them. Without at least some of the people who voted for Trump,1 you can’t put a women in the White House. You can’t make public college free. You can’t fix Obamacare. You can’t even keep a reality TV celebrity from taking the Oval Office. If we intend to run this democracy better, “half of voters are stupid assholes” cannot be our operating principle.