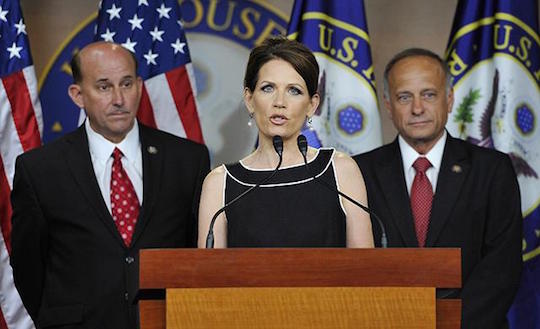 This century, Montana’s Representatives-at-large have included Denny Rehberg—who denies he was drunk when he fell off a horse in Kazakhstan—and convicted goblin Steve Daines. Rep. Ryan Zinke has a tricky act to follow. Montana’s sole delegate to the House must join a coalition if he hopes to effectively represent our interests, but he also risks being swamped by national politics. Probably wisely, even if disappointingly, he seems to have taken up with the tea party caucus. But at least one of the bills he has co-sponsored with that bloc seems like a misstep.

[Four-hour break to vomit and sleep]

Oh, hey, is Thursday over now? It feels kind of over. I do not like using this blog to write about events of my personal life, but I sure have been throwing up a lot lately. I’m going to call expedience the better part of expression here and just link to today’s column in the Missoula Independent, which argues Zinke’s sponsorship of the Stop Birth Tourism Act is a poor political calculation. We’ll be back tomorrow with a one-way digestive tract and Friday links.