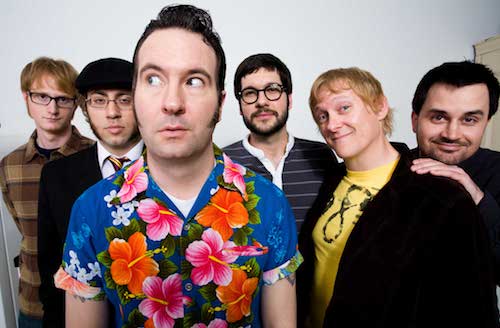 It’s possible that Fred Van Valkenburg’s plan to sue the Department of Justice rather than submit to an investigation of his office has nothing to do with Reel Big Fish’s show at the Wilma Sunday night. They’re happening at the same time, though, so Kant would say that one is as good a cause for the other as anything else. And Kant isn’t the only one. The RBF show and Van Valkenburg’s mad temporizing are the two subjects of two opinion pieces I have in the Indy this week, so they are inextricably linked in my mind. Regular readers of Combat! will recognize our old friend the rabbinical story of the cracked plate in at least one. They will also return, hopefully, for Friday links tomorrow. Now if you’ll excuse me, I have to stare open-mouthed at live updates about Chris Christie.