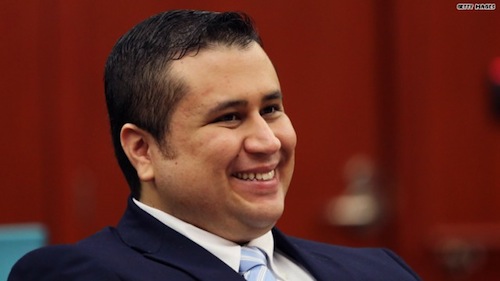 Phew! Now all I have to live with is my memory of killing a child.

Perhaps you heard already, but George Zimmerman acted in self-defense when he used his gun to kill the unarmed 17 year-old he followed down the street. Contrary to popular perception, Zimmerman’s defense team did not rely on Florida’s Stand Your Ground law, which A) allows people to use deadly force when they consider themselves at risk of death or great bodily injury, and B) does not require them to retreat from such threats, even when they might reasonably be able to do so. While most states have adopted the so-called Castle Doctrine, which applies to homes, Florida and several others have extended to any lawfully occupied public place the right to use deadly force rather than retreat. Since they did, they have experienced an average 8% increase in homicides and non-negligent manslaughter.

END_OF_DOCUMENT_TOKEN_TO_BE_REPLACED 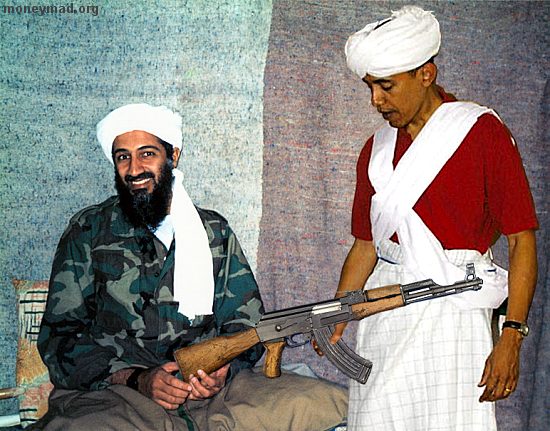 Sure, the federal government has taken a lot of steps lately to address America’s most serious problems—the financial collapse, skyrocketing health care costs, our tarnished image abroad. But when will the Obama administration wake up and do something about our imaginary problems? Specifically, why hasn’t anyone said anything about the secret Muslim takeover of our military and national security apparatus? Is it because any schoolchild will tell you that religious purges of government and the public sphere are associated with the ugliest chapters in our or any other nation’s history? Or is it because the President himself is secretly a Muslim? Hint: it’s the second one.

END_OF_DOCUMENT_TOKEN_TO_BE_REPLACED