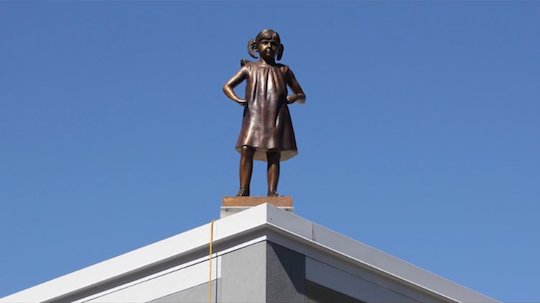 It was an interesting moment to borrow corporate iconography. This weekend, protestors organized by the California Nurses Association marched on the party’s state convention to demand universal health care. They booed newly-minted DNC Chair Tom Perez, who reportedly tried to keep things light. “We make sure that health care is a right for everyone,” he assured the crowd. “And not a privilege for a few.”

The thing about that statement, though, is no you don’t. Health care is absolutely not a right for everyone in the United States. You can get it, but without insurance, the cost is ruinous. Even with insurance, it’s not great. I spend about $5,000 a year in premiums to buy my own policy, and I just got an emergency room bill for $5,400 after having my shoulder put back in the socket. All my insurance did was negotiate an “adjusted cost” just under my deductible. It’s almost like they lost interest in reducing the fee as soon as they stopped having to pay it. I am caught in this pincers maneuver between the hospital and my insurer because neither party vigorously advocates for me.

In another country, I might have recourse to politics. It’s weird that most Democrats in Congress say they favor a public option or some version of universal health care, because nobody seems to be trying to make it happen. Other than expressing his vague support by claiming to have already made health care a right for everyone, Perez didn’t say shit about it, even as people in the room literally screamed for it. It’s almost as though the Democratic Party had coopted this issue, asking stakeholders to support its brand without doing anything meaningful to advance their cause.

Anyway, that’s the other thing CADEM this weekend, besides erecting a symbol of the corporate world’s co-opting of popular concerns atop its headquarters. You may have gleaned this, but I am not thrilled with the Democratic Party right now. They lost an extremely winnable election to the most incompetent and venal president in modern history, and they did it by ignoring their base to pander to the investor class. And they seem to have learned nothing from the experience.

But what are you going to do? We all hate Donald Trump. I guess that means we have to love the people who failed to stop him. Those are just the limits of our American system, at least until we get a second political party.