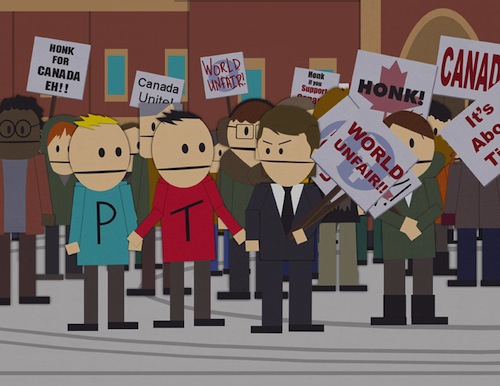 Combat! blog hurtles down the iron rails of politeness today on its way to Montreal, there to see noted crazy person Jeff Mangum. There will be no post today so that I have time to argue with various Amtrak officials. While I frantically try to learn French, how about you read about Dock Ellis, the major-league pitcher who claims to have been on LSD when he threw his no-hitter? You will not be disappointed. Or you will, but I will have had time to flee the country while you were finding out.