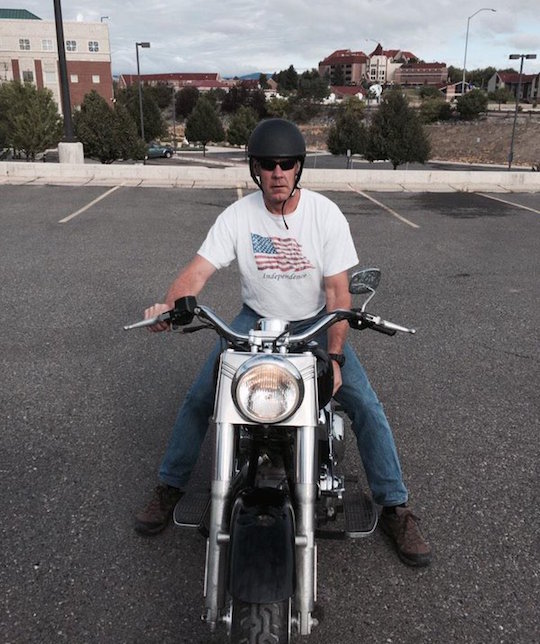 Those readers who fail to live in Montana may not be familiar with our lone delegate to the US House, freshman representative and former Navy SEAL Ryan Zinke. He is a war guy. His public persona centers on his identity as a former member of one of the world’s most selective fighting forces, sometimes to a degree that verges on parody. For example, his office consistently refers to him as “Commander Zinke,” not “Representative Zinke.” During the 2014 election, his campaign gave away an AR-15 in a raffle. And of course there was the time he criticized President Obama’s participation in the Paris conference on climate change because it wouldn’t do anything to stop ISIS, then levied the same criticism against gun control a month later.

He’s a character, in other words. I have enjoyed Commander Zinke’s hooah schtick, and so have voters in Montana, a state where 13% of adults are veterans and a substantial number of those who aren’t might be described as lifestyle conservatives. As the Republican Party continues to corner the market on warlike patriotism, Zinke is the killer app. But I cannot abide his recent behavior, in which his gung-ho act invades the realm of satire.

Last week, Commander Zinke co-sponsored the Draft America’s Daughters Act with Rep. Duncan Hunter (R-CA), a former US Marine. The DAD Act would require women between the ages of 18 and 26 to register for the draft, just as men do now. Lest you think Zinke and Hunter are at the forefront of gender equality in military service, here’s the latter in a public statement:

It’s unfortunate that a bill like this even needs to be introduced. And it’s legislation that I might very well vote against, should it be considered during the annual defense authorization process.

It turns out the DAD Act is a jab at Defense Secretary Ashton Carter, who in December instructed the US military to open all combat specializations to women, including infantry and other front-line positions. Zinke and Hunter object to Carter taking that measure “without regard for the research and perspective of the Marine Corps and special operations community.” If you let women join armor divisions or become SEALS, they argue, drafting them is the next logical step.

This venture into satire might be funnier if Commander Zinke had ever sponsored a bill that actually became law. As it is, his record in legislation lags far behind his record in war. Although he is a fixture on Fox News and anywhere flags come together with guns or motorcycles, he has yet to propose an idea the House actually took up. Maybe now is a bad time to sponsor laws he doesn’t actually support, since he his success rate stands at zero with laws he actually does. You can read all about it in this week’s column for the Missoula Independent. We’ll be back tomorrow with Friday links.