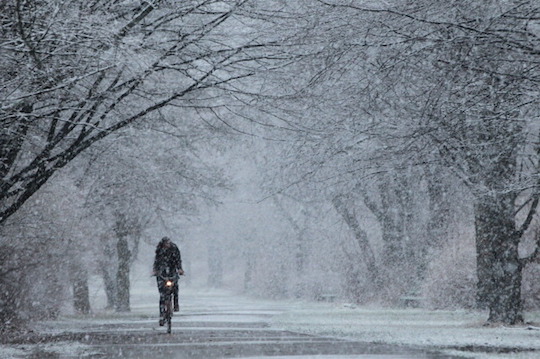 It’s snowing in Missoula as I write this—just one more example of Mayor John Engen’s failure to guide this city toward a better future for all of us. It literally never did this before the mayor was elected. In addition to snow, we’ve had to contend with property taxes, out-of-control housing prices, and too-thoroughly-controlled everything else. I, for one, am sick of the mayor’s tax-and-spend progressive agenda. The time is right for new leadership, which is why I’ve announced my own candidacy for mayor, city council, US Senate—whatever I can do to help, really, so long as it puts me in a position of leadership with salary and benefits. You can read all about it in this week’s column for the Missoula Independent, in which I describe my platform of controlling the weather, halting immigration from other states, and ending government overreach. We’ll be back tomorrow with Friday links!