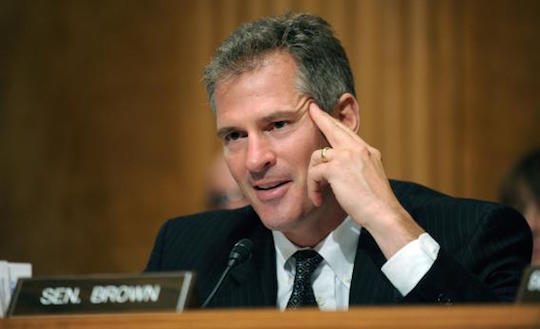 The Dodd-Frank Act is not quite five years old, but it has already become an intolerable obstacle to the finance industry. Don’t worry: the finance, insurance and real estate industry spent $74 million on 704 registered lobbyists in the first three quarters of 2014. That’s a 2.5 percent increase in a year where every other industry’s lobbying expenditures went down. It was money well spent. Since mid-December, the House has voted to impose stricter cost-benefit analyses and judicial reviews on all enforcement agencies; today, it is expected to postpone enforcement of Dodd-Frank provisions and weaken related regulations on financial services. You didn’t think the finance industry would invest $74 million unwisely. I mean, what is this, 2008?

END_OF_DOCUMENT_TOKEN_TO_BE_REPLACED 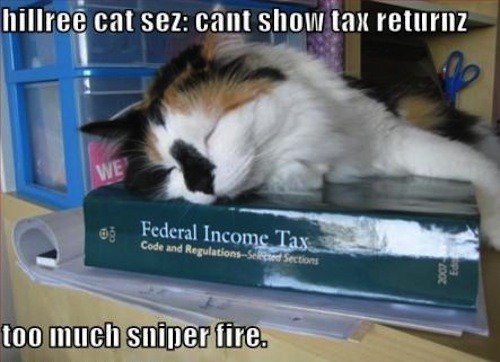 Future humans will find the image above completely inscrutable. I’m kidding—they won’t be able to look at it, because the loss of present-day operating systems will turn all digital files into gibberish. It’s inevitable, just like death and, presuming I can get a free minute this weekend, taxes. Pretty much all the inevitable things suck. Otherwise we wouldn’t be trying to evit them in the first place. Today is Friday, and all that might have been avoided has come to pass. All that cannot be prevented will happen, too. Won’t you hurtle forward helplessly into the gaping maw of the future with me?

END_OF_DOCUMENT_TOKEN_TO_BE_REPLACED 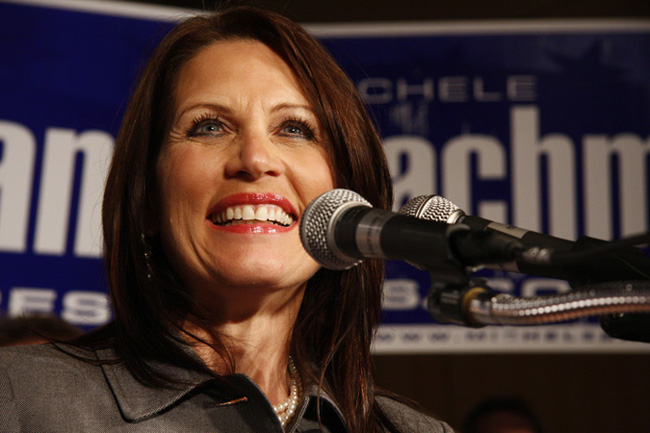 The longer you look at this picture, the more her facial expression ceases to be a smile. Seriously. It's like one of those Magic Eye things.

Now that Sarah Palin has been eaten by a grue, the mantle of Person In the Republican Party Who Might Actually Believe That Stuff  has been taken up by Minnesota congresswoman Michele Bachmann. You may remember Bachmann from her bizarre assertions about the US Census and its possible role in a massive government conspiracy—something she stopped talking about after a census worker was killed in Kentucky. Like Palin, Bachmann believes in an American People whose will is diametrically opposed to that of the federal government—particularly the Congress part of the government, which she, bafflingly, is a part of. Also like Palin, her signature issue has become health care reform. Despite polls showing that most Americans favor a public option, Bachmann knows that “real, freedom-loving Americans” oppose the government “taking away [their] health care.” To make their voices heard, she’s taken it upon herself to organize a protest on the steps of Capitol Hill at noon today, at which she encourages protestors to enter their congresspeople’s offices and demand that they vote against health care reform. “This is the Super Bowl of freedom, this week,” she says. How can Michele Bachmann find the resources and communication apparatus to organize such a Super Bowl, in which an abstract concept competes with another, unnamed abstract concept on a week’s notice? Well, fortunately there’s Fox News: