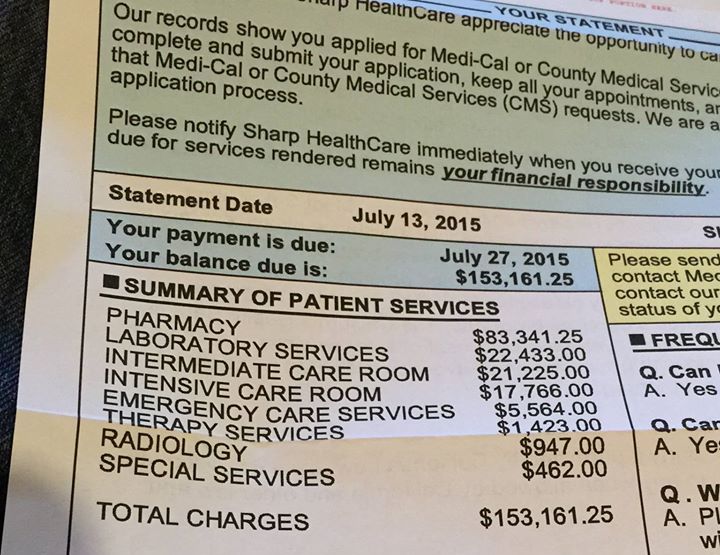 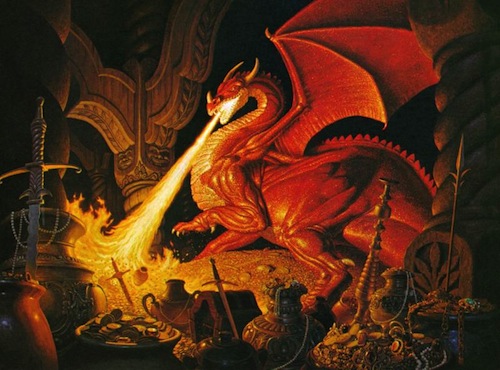 Possibly for the first time since 2010, good news about Obamacare: premiums on the newly-minted California health insurance exchange are lower than predicted. The rates published last week are so much better than what critics of the Affordable Care Act predicted that no less a Cassandra than Rick Ungar has admitted he was wrong. It seems like this whole insurance exchange thing might work out. Either that, or we are the objects of a clever public relations campaign. Avik Roy argues that individual rates are actually 64% to 146% higher on the exchange. He also bases his analysis on comparisons between the cheapest policies available before Obamacare—the ones that don’t meet the minimum standards for the California exchange—and the bronze-level coverage available now. So we can say with confidence that somebody is well-paid to mislead us, even if we don’t know who.

END_OF_DOCUMENT_TOKEN_TO_BE_REPLACED 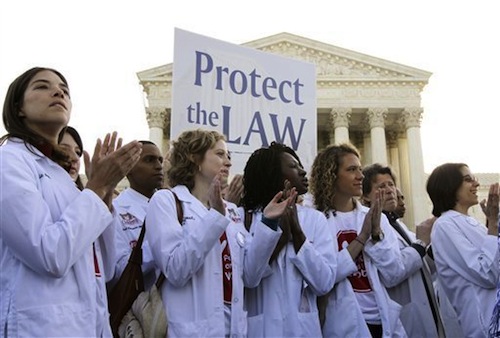 I’m as surprised as you: the Supreme Court has ruled to uphold the Patient Protection and Affordable Care Act, better known as Obamacare. The individual mandate is constitutional, albeit on the grounds that it is a tax and not a mandate. But no matter—minus some sticky stuff about federal coercion of the states to expand Medicare, health care reform stands, kit if not caboodle. “It is painful to recognize that the liberties which our forefathers fought a revolution to secure have been lost,” Karen Harned of the National Federation of Independent Businesses writes, “But it is clear that our original constitutional system has been thrown out, and we are left with only the democratic process to preserve our rights.” Let the hyperbole continue!

END_OF_DOCUMENT_TOKEN_TO_BE_REPLACED 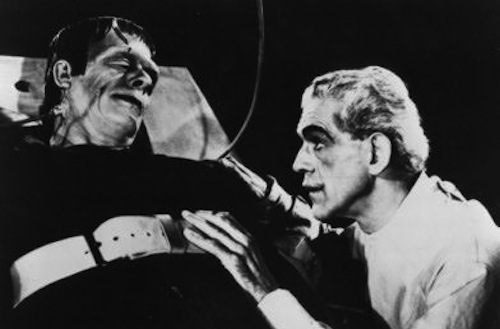