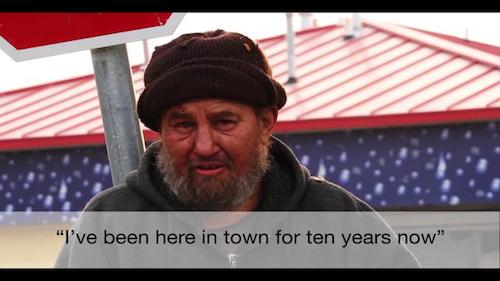 The war on poverty drags on.

Today is not quite every other Thursday, but it is an other Thursday, and that means my column is running in the Missoula Independent. It’s about Missoula’s war on poverty, which lately seems indistinguishable from a war on poor people. In its quest not just to find a solution to its own problems but also to address the larger issue, the Westside Neighborhood Association submitted a model ordinance banning soup kitchens within 300 feet of any residential zone. The city council plans to make it law next week, but they’ve backed off from an ordinance banning panhandling downtown. Or have they? The war on poverty cannot be won with half measures, and until all forms of helping/asking for help are banned, we’ll have to suffer poverty’s effects. In the meantime, I’ll sit indoors and type. We’ll be back tomorrow with Friday links.