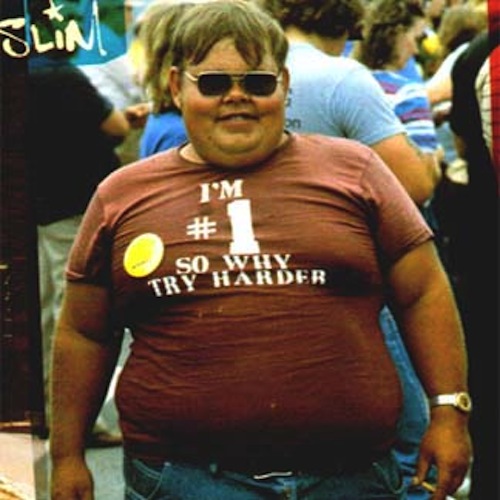 That fat kid is just a tease; today’s Combat! is in fact mostly about charts and graphs. My brother sent me this wonky Wonkbook post about the deficit reductions achieved by the fiscal cliff deal. Both parties made a big noise about what they had accomplished, but in fact the spending cuts implicated in that agreement were paltry compared to those enacted by Congress in fiscal year 2011. About half of them came from the Budget Control Act, better known as the debt ceiling deal, better known as the time Congressional Republicans held a annual formality hostage and ultimately downgraded the credit of the United States. They did save a lot of money, though. Now who’s the party of intransigent theoreticians?

END_OF_DOCUMENT_TOKEN_TO_BE_REPLACED 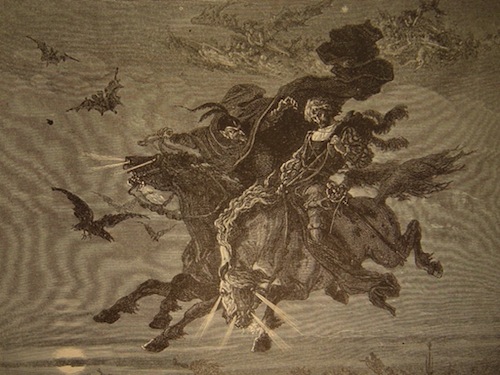 John Boehner and Harry Reid go out for Indian food, spend hours looking for a Thai place they heard about, wind up going home and making quesadillas.

I spoke too soon. The House has passed a Senate bill to make permanent the Bush-era tax cuts for individuals making less than $400,000 a year and prevent large cuts to defense and military spending. It was ugly. Congress has not voted on a bill on New Year’s Day since 1951, when it approved spending for the Korean War. That adventure was a resounding success compared to what happened yesterday, when 151 House Republicans voted against a bill that required hail-Mary negotiations even to reach the floor. To give you an idea of what John Boehner had to contend with, here’s Rep. Trey Gowdy of South Carolina:

I have read the bill and can’t find the spending cuts—even with an electron magnifying glass. It’s part medicinal, part placebo, and part treating the symptoms but not the underlying pathology.

Daniel Webster he is not.

END_OF_DOCUMENT_TOKEN_TO_BE_REPLACED 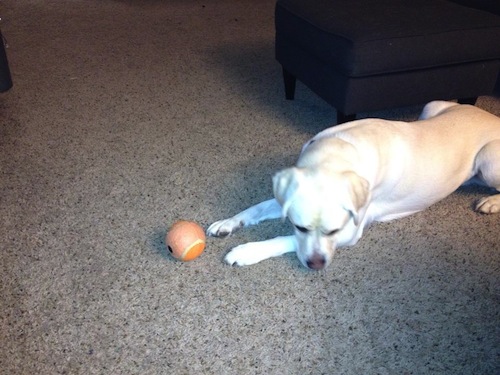 Stringer and what remains of his Christmas present

The holidays are upon us. It is the happiest time of the year, if you take the word of a snowman or an elf. Statistically, it is also the most popular time to kill yourself. Our is a roller-coaster society, incrementally dragging itself to the highest peaks only to hurtle down again. Today is Friday, and I have approximately 20 hours of unsupervised free time before I have to get on a plane for 90 minutes, wait seven hours in the Denver airport, and get on a plane again. Our links are a corresponding garden of delights/trials, alternating between the miserable and the sublime. Won’t you put your arms over your head and go woo! before they are severed by a low-hanging cable with me?

END_OF_DOCUMENT_TOKEN_TO_BE_REPLACED

Now that the election is over, those of us who try to discern the future via myopic readings of news events—as opposed to via objective analysis of quantitative data, like a jerk—have to find something new to conjecture about. Fortunately, by which I mean to our grave misfortune, there’s that fiscal cliff. If Congress does not reach a deficit-reduction agreement by the end of the month, it will trigger massive automatic cuts to domestic and military spending that coincide with the expiration of temporary tax cuts to wreck our economy. Or Congress can decide that won’t happen, since they’re the ones who put the sequester in place to begin with, but we’re going to pretend that’s not an option. They need to make a deal. What that deal might look like has gotten a little clearer, maybe, depending on how you read this.