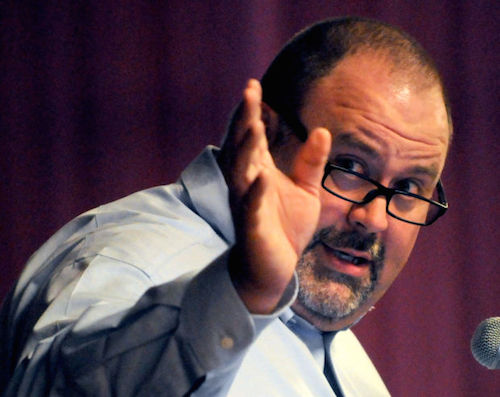 These are interesting times to live in Missoula. Anyone will tell you that our little mountain town is fine and pretty as all get out—many will additionally express their desire for all to get out—but it’s also got a seamy underbelly. Really it’s the seamy overbelly: at either end of town, where the highways are, Missoula is pretty gross. Also as you come in from the airport, and also along the river—those parts of Missoula are kind of squalid. Come to think of it, squalor may be the rule and not the exception. The Missoula City Council wants to declare two more swaths of urban blight, presumably so they can encourage redevelopment and improved property values and cetera. But do their ideal Missoula and mine look the same? Last January, the council gave $66,000 in property tax dollars from the Brooks Street urban redevelopment district to subsidize a new Starbucks. Never mind that there’s another Starbucks one mile away, not to mention the local coffee shop across the street. But Starbucks is classy. It’s how you know you’re in a nice bookstore. You can read about Missoula’s planned metamorphosis into a nice retail establishment in my latest column for the Independent, which is what you get today instead of a blog. We’ll be back tomorrow with Friday links.