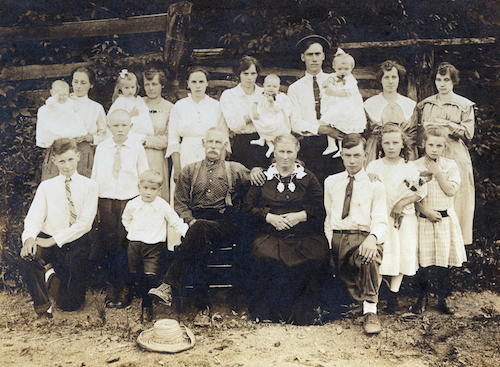 The more things change, the more they stay the same: a favorite among people whose concept of history is terrifyingly limited. As one such person, I can’t help but notice that a lot of old-timey things have been happening lately. We’re holding the Olympics in a country led by a charismatic strongman with a vexed human rights record. Rich people are more comparatively rich than they have been since the Gilded Age. And from Venezuela to Ukraine to Thailand, people are rioting in the streets re: democracy. Today is Friday, and the lamest aspects of the past are all set to kick in again. Won’t you stay the same with me?

As a person who recently read Flashman at the Charge, I found it exceedingly weird to see video of Cossack militiamen attacking Pussy Riot with whips. It’s 2014, and Cossacks are A) still hired out by Russians to keep the peasants in line, B) still walking around with whips, and C) still trying to do shoulder locks away from the body with wrist and elbow control. Seriously, that’s only going to make your opponent walk around in a circle, even if she is a 120-pound woman you hit with a whip. Also notable is 1:10, when a Cossack militiaman realizes that he cannot break a guitar in half with his hands. If a better expression of philistinism exists on video, please send it to me.

Russians are just not ready for an unamplified feminist political band. It’s the same way Americans aren’t ready for a woman president, as Michele Bachmann told syndicated columnist Cal Thomas. Props to Peter for the link. I’m sure most of Bachmann’s friends tell her it was because she’s a woman, but that’s not the point. The point is the awesome, vaguely racist lie she’s been telling herself and, now, the world. Quote:

I think there was a cachet about having an African-American president because of guilt. People don’t hold guilt for a woman.

Here’s how the history of race relations work for white people: slavery, legislated inequality, open prejudice, covert prejudice, why can’t we put this behind us? Also, if people are willing to choose a president based on guilt/pity, why isn’t John McCain nuking Iran right now?

It’s because he’s rich. People saw the candidate who married a brewing heiress and thought, “surely we can find someone worse off than that. Are any black people running for president?” A rich person can’t catch a break in today’s society, unless he kills four people while driving drunk. Props to Miracle Mike Sebba for the link. We talked about this case back when “affluenza” was merely an ugly defense strategy, but now a judge has sentenced 16 year-old Ethan Couch to treatment and probation rather than jail time, evidently agreeing with his attorney’s claim that excessive wealth prevented Couch from understanding the consequences of his actions. Problem solved, you guys. I suppose it’s fair, though, since poor kids who grew up in unstable families get probation, too.

The children of wealth and privilege shouldn’t be out driving pickup trucks over roadside samaritans; they should be making movies about feeling sad. Mike Emmons alerted me to this long oral history of Reality Bites, which includes one quote from the cinematographer opining that the modern practice of garishly lighting comedies is “not right,” plus 140 quotes from the cast about how wonderful they all are. Don’t watch Reality Bites again, lest you suffer the Salinger Effect. I don’t mean the one where people like you better because you become a recluse. I mean the one where people keep liking you because they were 14 the last time they consumed your work. Test it if you dare.

Probably we’ll all start liking JD Salinger again, now that our world is gradually returning to the 1930s. Russia trouble, loaded rich kids tearing around, anomie—okay, maybe it’s the 1980s. That probably means it’s time to listen to this:

Don’t listen to it at work or you’ll lose your job and have to embark on a life of authentic experience.