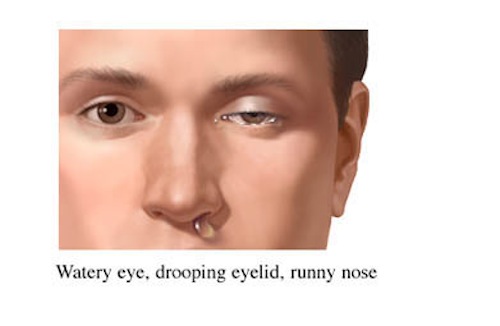 I hear you, brother.

Evidently one of the eight drinks I drank with Ben al-Fowlkes last night had food poisoning in it, because I feel sick. Combat! blog operates from bed today, in a version of work that would make Thomas Jefferson shake his head bitterly. America has changed so much. Our world has changed so much; we navigate images projected on a skein covering shadows on the wall of a cave. Yet the light shines through, if you look for it. My point is that A) Ben al-Fowlkes is unclean, and B) sometimes, in this vale of illusions, what’s going on is pretty obvious. Won’t you pierce the veil with me?

Doctors have confirmed it: drinking soda all goddamn day makes you fat. Doctors are right but they’re assholes, as any nurse will tell you. Their ongoing crusade to make us feel bad for just being what we are has discovered that regularly drinking sugary soda changes metabolism; the more sugar you consume, the less your muscles burn fat. In this study, the change happened in only four weeks, and researches believe it is lasting. Says Dr. Hans-Peter Kubis, probably in a hilarious voice:

Not only can regular sugar intake acutely change our body metabolism; in fact it seems that our muscles are able to sense the sugars and make our metabolism more inefficient, not only in the present but in the future as well.

I think we need more information. It could be daily consumption of subsidized toxic syrup that is making everyone fatter, or it could be something else. Like computers—they’re what messed up the stock exchange Wednesday morning, when a rapid-fire series of automated trades destabilized prices of Bank of America and American Airlines minutes after the opening bell. The trades came from a single broker, Knight Capitol Group, and they did not do it on purpose. They lost $440 million, and as Reuter’s notes, now is a great time to invest.

Meanwhile, in acknowledged gambling, it looks like online poker will again be legal in the United States. Jay Caspian Kang, Prince of the Merman Kingdoms, has produced an excellent rumination on what that means for the game. The fad is over. People somehow don’t like betting money during a recession. But online poker was never something people liked per se. It was just very easy—way easier than going to a casino, which made it easier for players to make money/get addicted to gambling and ruin themselves. So that’s back, and you don’t even have to sleep in the Rio.

I personally prefer to smell the sleaze. Vegas retains that furtive atmosphere which makes everything vaguely exciting; it’s old-timey corrupt, like a boxing fix. This obvious work from the Olympics is to the great fixes what a big foam helmet is to boxing: shamefully funny. That is some Cecil Peoples shit. Perhaps the most surprising thing about this article is the readiness with which everyone acknowledges that medals in Olympic boxing are regularly sold. The announcer’s declaration at the end of the video that the sport he is covering is “a joke” is terrible and true.

You know what was not a joke but occasionally hilarious? The golden age of Pride. The actual fight in the classic fight between Aleksander Emelianenko and James Thompson starts at 4:55, but try not to skip ahead. The buildup is the most important part, and I find that the unceasing Russian gobbledygook only adds to the tension:

Those were the days.