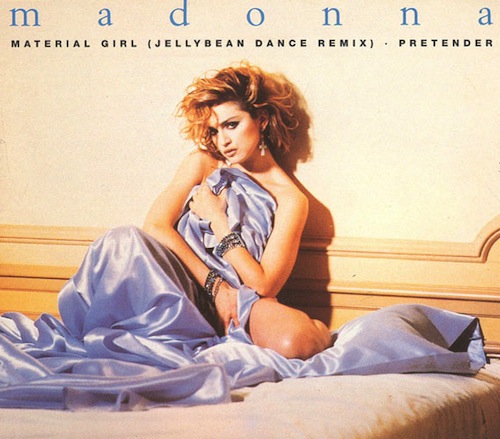 Combat! blog is taking an organization day today. While we order the office, how about you read about the dubious influence of Lenny Bruce. I idolized Lenny Bruce when I was a teenager, although I wasn’t sure why. Years later, I realize it’s because I was supposed to. Lenny Bruce is/was very hip, as Jonathan Poletti observes. Poletti also writes the sentence “The Byrds, Crosby’s band, were first booked by Lenny’s mother, and Bruce even came to see them, his shadows, in their flickering forms, as they created the 1960s in his image.” But don’t hold that against him. Combat! blog will be back tomorrow, smelling of lemon.