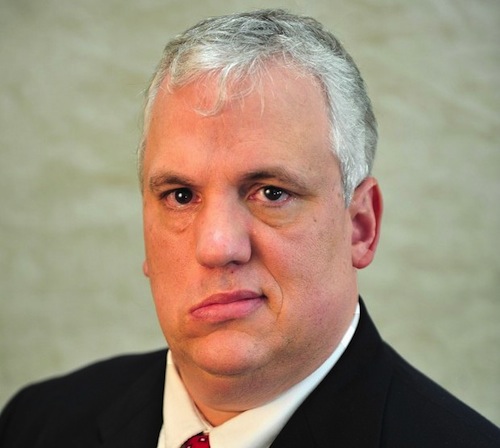 Yeats said that poets were the invisible legislators of the world. It is not totally clear what he meant; he definitely preferred the poets, but it’s hard to know whether it was because they performed a more vital function than the visible legislators or simply because he didn’t have to look at them. There is also the old adage about seeing how sausage is made. Have you ever looked at a person who makes sausage, though? Way more gross, especially once you get to thinking about it. Today is Friday, and the men and women we have elected to represent us are repellent to us. Probably that’s because they are such irresponsible scoundrels—it couldn’t be because they are an accurate reflection of the people who voted for them. Won’t you seize on the most comforting answer with me?

First, the good news: the filibuster has survived the long first day of the Senate intact. Mostly intact—Reid and McConnell agreed on a change that would eliminate the opportunity to filibuster during the motion to proceed to floor debate, meaning that Senators can no longer filibuster the vote to begin discussing a bill. And Tom Coburn (R–OK), as the Post specifically pointed out, can go fudge himself in the blintz hole. They also streamlined the process of confirming lower-level judicial nominations. But the talking filibuster remains a distant dream, and Senators can go on holding high-level nominations and stopping bills without speaking or even entering the chamber.

There’s an upside to continuing delays in the Senate, though: it gives everyone time to pursue outside interests. I believe that Onion Joe Biden is the most pleasingly developed satirical character since Xander Crews. Stealing copper wire is the pitch-perfect thing to do, but anybody can render character through detail. What impresses me is the B plot of this fake news story, in which Biden simultaneously A) worries that Blaze will double cross him and he should work alone from now on, and B) plans to get Obama in on it. That’s the rendering of character through events, right there.

And how cleanly events do render: 70 years ago on January 15, Strom Thurmond’s mistress was executed by the state of South Carolina. Spoiler alert: it wasn’t for boning Strom Thurmond. Sue Logue was convicted of conspiring to kill the man who killed her husband, which frankly seems like a raw deal. She can’t have been too broken up about it, though, considering that she was involved with Thurmond and the time of her arrest and, at least according to reports, made out with him on the way to the electric chair. Seriously.

The real victim was the driver who had to see it. Better to keep those legislators invisible, like the venerable and also now dead W.G. Sebald. If you haven’t read The Rings of Saturn, do yourself a favor. If you have, you will appreciate the authority behind this (reported) list of writing tips. My personal favorite is “don’t revise too much or it turns into patchwork”—advice antithetical to every workshop I have ever witnessed, and in my opinion something that should be inscribed over every desk in America.

Now if you’ll excuse me, I have to get the first 20 pages of my novel exactly right before I can end the second act. In the meantime, amuse yourself with this awesome/frightening song/video, courtesy of Jacek:

We should never have given bands computers.