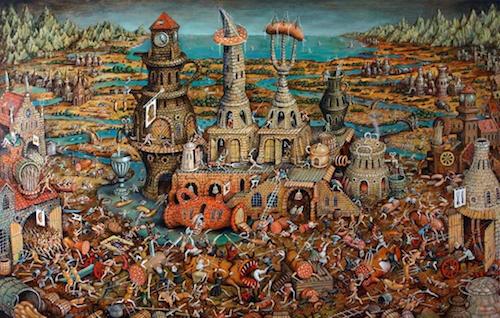 Last week, the Carlyle Group agreed to sell Missoula’s water supply to Algonquin Power and Utilities of Canada. It was kind of a surprise, not least because Carlyle had recently argued in court that it did not actually own Mountain Water, as part of its all-stops resistance to the city’s condemnation effort. You might remember this issue from January, when I said the city should buy our water supply. I was wrong. Missoula should buy Mountain Water from the Carlyle Group the way I should rescue a toddler from a bear: yeah, in principle, but in practice inexperience demands a cost greater than I can pay. That’s the idea behind my column in this week’s Missoula Independent, in which I admit that I was wrong and urge Mayor Engen to do the same. We’ve got a tiger by the tail, and now is an opportune moment to let it go. We’ll be back tomorrow with Friday links.