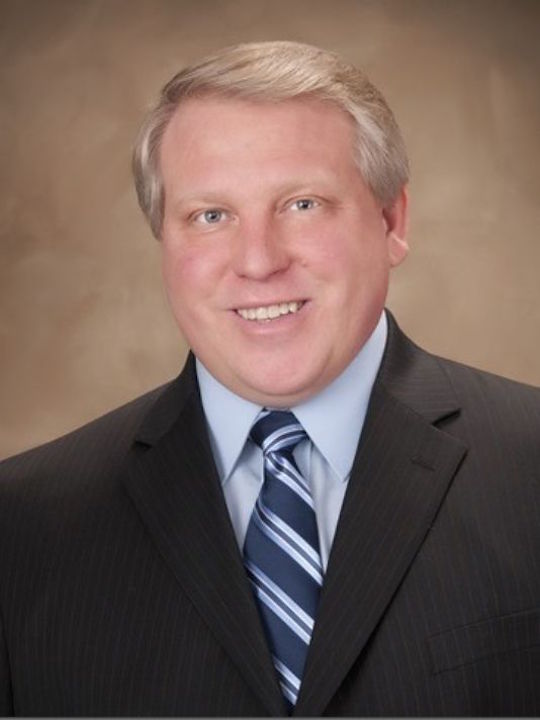 Have you heard about Agenda 21? It’s a non-binding UN plan for sustainable development signed by then-President George HW Bush in 1992. It’s also a plan to abolish private property rights and herd us all into cities under the auspices of a one-world government. Or, as Montana House Bill 583 put it:

Agenda 21…calls for the abolition of private property throughout the world, education for global citizenship, and the use of technology for the management and control of all human activity.

I’m no lawyer, but that means robots will be our masters. Rep. Randy Pinocci (R–Sun River) sponsored this bill, but he is by no means the only member of his caucus terrified at the implications of this non-binding environmental agreement from 20 years ago. At Pinocci’s request, former Madison County commissioner Dan Happel told the House Judiciary Committee that Agenda 21 would outlaw raising livestock and traveling in private vehicles, and that “single-family homes and suburban communities will be eliminated.”

That definitely sounds like something the UN could do and, for that matter, like something the Montana House could stop. Either that or it sounds like a conspiracy theory tailor-made to address everything conservative Montanans love: trucks, the suburbs, using “urban” as a euphemism for “not white.” Sadly, HB 583 has been defeated, and Pinocci et al will have to get back to the extremely boring business of actually governing the state. I wrote about in this week’s column for the Missoula Independent. You should check it out and then yell at that guy who keeps posting the same comment about how much money Indian reservations spend. We’ll be back tomorrow with Friday links.