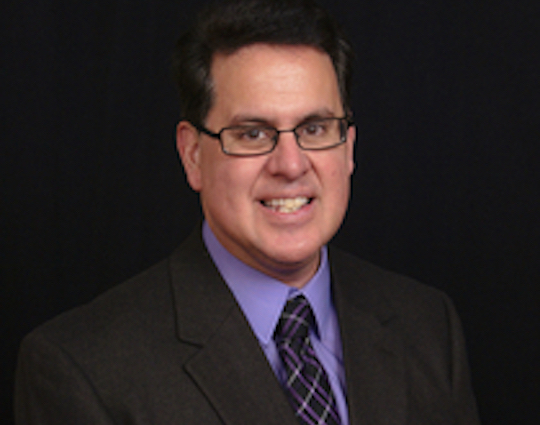 When I first read “Pibroch of the Domhnall,” a lyric poem celebrating the presidency of Donald Trump, it was in the context of an Independent1 story that made it sound like the poem would be read at Trump’s inauguration. It won’t. Although “Pibroch of the Domhnall” is an occasional poem Joseph Charles McKenzie wrote for Trump’s inauguration, it is not his inaugural poem.2 Snopes makes that clear, and in so doing throws a little shade at the Independent for sharing the story on social media with the tagline “Donald Trump to pay tribute to British heritage at inauguration with poem about Scotland.”

That formulation crosses the line between misleading and untrue. Instead of calling “Pibroch of the Domhnall” a Trump inauguration poem and letting the reader conclude it’s the inauguration poem, this version explicitly says the poem will happen at the inauguration. But it’s not the headline; it’s a social media post. Should the Independent apply to its Facebook posts the same standards of fact it applies to news stories?

The knee-jerk answer is yes. The newspaper relies on its reputation for accuracy, and that reputation attaches to its name on Facebook as readily as it does in print.3 But do we therefore expect them to fact-check every tweet? Must they respond to every @ with the same ethics that guide the sports page? Or do we kind of expect from social media a modicum of just sayin’ stuff?

We probably agree the social-media portrayal of how this poem relates to Trump’s inauguration is dishonest and therefore bad. But I suspect we also agree that it’s not as bad as if they did it in the newspaper. If this is true, and we expect more scrupulous accuracy in the news, then it follows that we expect the amount of dishonesty on social media to be greater than zero.

Finally, society has developed a system of mass communication less trustworthy than the newspaper. That we would not only welcome this advancement but also hold it to a lower standard of truth than other media—even as we panic over “fake news”—suggests that truth is not our number-one priority when it comes to information.

We want to know the truth, of course. But we want to know the truth already; we want the truth to support our existing views. The “truth” that Trump’s inaugural poem is rhyming doggerel about how Barack Obama was a tyrant confirms our view of the new president as a classless boor. It matters that it’s not his official inauguration poem, but it doesn’t really matter. The theme of that untrue story is true.

My favorite stanza is the one that celebrates the defeat of academia:

Academe now lies dead, the old order rots,
No longer policing our words and our thoughts;
Its ignorant hirelings pretending to teach
Are backward in vision, sophomoric in speech.

I’m so sick of college policing my thoughts. This poem really captures something about the marriage between smug populism and conservative opportunism that gave us President Trump. They really ought to read it at his inauguration. But we ought not to spread that untrue story on social media, even though it’s what we want to do. Perhaps some of that old, thought-policing order is good for us.