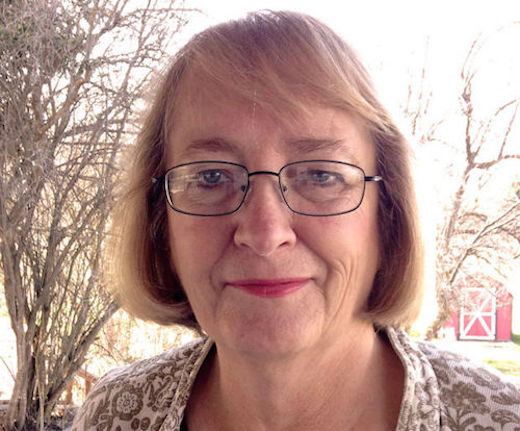 In a 2012 letter to the editors of the Missoulian, Vicky Gordon observed that “yes, each of the 56 million aborted children has a soul; each is a person with a job to do, a life to live, and an innate dignity…The unborn are the same as we are. If someone kills us, that doesn’t mean that we never existed.” It was a strong cup of coffee, and not just because it appeared to count pregnancies prevented by IUDs among the number of “aborted children.” I have not been able to confirm the allegation that Gordon is a regular protestor outside of Blue Mountain Clinic. But we all know what she did when the Missoulian asked her whether she might reject Title X funding for Missoula County, as commissioners in Ravalli did last year. She found refuge in the passive voice:

Title X is federally funded and has been administered in Missoula without incident. I do not foresee that this would change.

So close to a definitive answer and yet so far. The vaguely alarming mystery of what Gordon might do if elected to a six-year term as commissioner1 is the subject of my column in the Missoula Independent this week. You should read it even if you don’t live here, because Montana politics are fascinating. We’ll be back tomorrow with Friday links, including an amazingly disingenuous mailer in support of Lawrence VanDyke. That’s your tease.