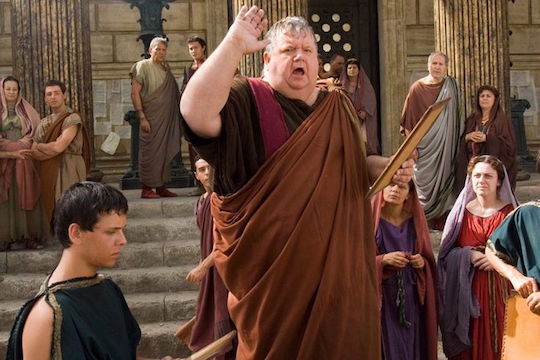 The bar between Wholesale Industrial Adhesives and Frank’s Exotic Birds has had its liquor license revoked, due to mishaps.

Student voting to name the new addition to Westside Middle School is now closed. Graduation is scheduled for Saturday in Bonerfart Auditorium.

The Valentine’s Day Haunted Hayride and Fireworks Show has been canceled for unrelated reasons of clarity and safety.

The Ninth Annual Great Trail and River Cleanup Festival, billed as a “fun and educational experience for the whole family,” is pretty much a scam.

Uncle Kooky’s Funtime Family Pizza Palace has been closed due to snakes.

Due to an editing mistake, a previous announcement in this space reported that Charla May Stevens, queen of the Peach Festival and class valedictorian, had become engaged to a “shiftless drifter from parts unknown.” In fact he is from Indianapolis. We regret the error.

Henry B. Lakin, DDS, and Cynthia Lakin are pleased to announce the marriage of their son Todd to Rachel Lakin (née Smith) on May 14th. Rachel is an attorney with a master’s degree in management from the Wharton School, and Todd is a freelance writer with an MFA in poetry from the University of Minnesota. Ronald and Margaret Smith regret the error.

The new soccer field next to the zoo had its grand opening Saturday night.

Sunday morning’s announcement that rare Chinese pandas Lun Lun and Mei Yan had unexpectedly given birth to a new baby panda has been withdrawn.

The zookeeper has been fired.