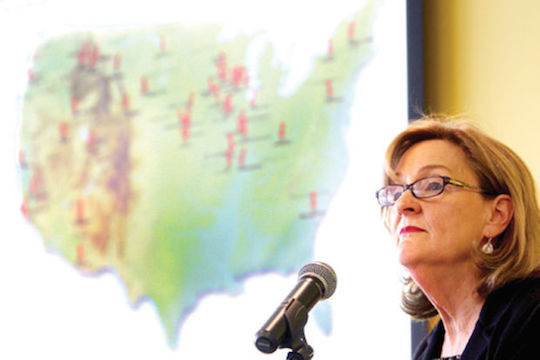 Oh man, am I going to have a good feature for you guys next week. For now, though, I have to keep watching the wheels of justice, which turn in much the same way as a sundial. Reportage sucks, and I’m glad that other people are usually willing to do it for me. Their number recently decreased by two, though, thanks to the profiteering of Lee Enterprises. The media conglomerate that owns The Missoulian and four other western Montana newspapers has announced that it will close its state bureau. That means losing Chuck Johnson and Mike Dennison, two top-shelf Helena reporters with over 60 years of experience between them. It also means the company that owns my local newspaper does not consider it worthwhile to cover my state government—at least not with anybody working full-time. You can read all about it in this week’s column for the Missoula Independent. We need reporters, because I’ll be damned if I’m going to put on a shirt with buttons and talk to people every day.