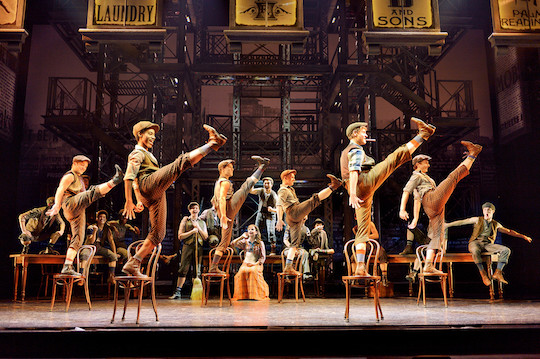 As anyone whose words are broadcast will tell you, Americans don’t trust the media. It probably started around Watergate, when we lost faith in institutions after Woodward and Bernstein uncovered corruption that went all the way to the president. We’ve hated reporters ever since. Instead of numbly accepting the mainstream media’s lies as they penetrate our ears and pert mouths, we invest our trust in politicians, for example the brave senator from Texas, Ted Cruz.

That was his answer to a question about the debt ceiling. It’s clear why Americans no longer trust the media, with their gotcha questions about whose tax plan would bankrupt the government and which candidacies are fictional. In your ordinary American life, whom do you trust? You trust your friends. And who are you friends? They’re the people who tell you what you want to hear.

If you apply this rule of thumb, it’s easy to see why Cruz, Ben Carson, and Donald Trump all enjoy such sterling reputations for trustiness. Cruz knows we’re sick of the media talking about what he did. Carson’s going to give us all 25-point tax cuts and balance the budget. And Trump is an inherently genuine person. That’s what people want to hear—not a bunch of media elites grousing about what cannot be done.

You can read all about it in this week’s column for the Missoula Independent, in which I applaud Senator Cruz and his fellow Republicans for finally acknowledging that Americans have lost confidence in their reporters. We’ll be back tomorrow with Friday links.