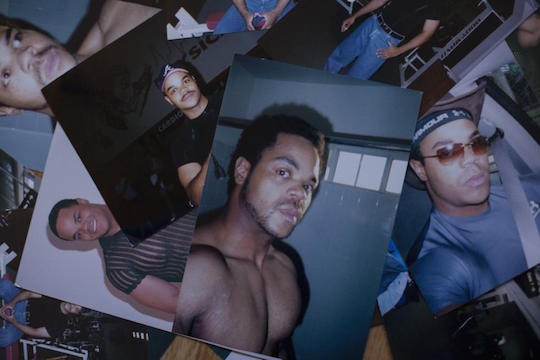 “Please keep working out, player,” Vester Lee Flanagan wrote in a letter to his former roommate, shortly before he shot three people and killed himself. “When the heads stop turning, it’s awful.” Flanagan was 41, recently fired from his job at WDBJ in Virginia, and nostalgic for his days as a male escort. He disliked Alison Parker and Adam Ward, but he was mad at something else. And his gun gave him the power to shoot anyone who didn’t shoot him first, if not precisely the authority.

If only Parker and Ward had guns, too—they might have killed Flanagan instead of the other way around, and this story would have a happy ending. The only thing that stops a bad guy with a gun is a good guy with a gun who brings it to work, identifies the bad guy, and shoots him before he can do anything. If the good guy shoots the bad guy after the bad guy shoots a bunch of people, it’s a tie. That’s the tack I take in this week’s column for the Missoula Independent, which is satire. No irony is too broad for the gun control debate, though, and I presume that I will be inundated with support and condemnation from people who take me seriously.

It is a serious topic, after all. But the way we talk about it is often indistinguishable from satire, particularly in the once-shocking but now hackneyed argument that only more guns can reduce gun violence. Remember when Wayne LaPierre was a crazy person for saying that? Three years later, it’s a slogan, like “life begins at conception” or “liquor before beer, in the clear.” What starts as absurdity ends as cant, if you don’t respond firmly enough.

I think we should start responding firmly to the fantasy that the way to reduce gun violence is for more people to carry guns. There’s no statistical evidence to support it. If it turns out not to be true, the exponents of that argument are indirectly killing people. The belief that more guns means fewer shootings is not a personal opinion, like “abortion is wrong” or “the government should use taxes to redistribute wealth.” It’s a claim of fact—one that appears manifestly untrue. We should not let it calcify into a political position.

I guess what I’m saying is that I urge you to mock people carrying guns. They’re living out a power fantasy already, so they should probably be reminded that the ability to kill someone is not the same as a mandate. A vocal minority of wanna-be cowboys and unscrupulous salesmen have made America the most violent developed nation on Earth. Perhaps they could withstand a little mockery—and if they can’t, all the better.