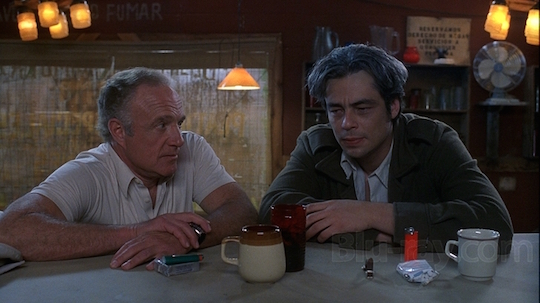 Benicio del Toro enjoys some on-the-nose dialogue with James Caan’s bagman in The Way of the Gun.

“Fifteen million dollars is not money,” some hard case says in Christopher McQuarrie’s The Way of the Gun. “It’s a motive with a universal adaptor on it.” That criticism of contemporary screenwriting applies even better to contemporary society. We all agree you shouldn’t do things just for the money, but an awful lot of what we do now compensates us little else. From financial services to country music, society encourages growing numbers of people to perform empty tasks joylessly for money. What used to be a sad admission around bar close has become an operating principle. Today is Friday, and if you don’t take whatever money they offer you to do anything, you’ll starve. Won’t you buy in with me?

END_OF_DOCUMENT_TOKEN_TO_BE_REPLACED 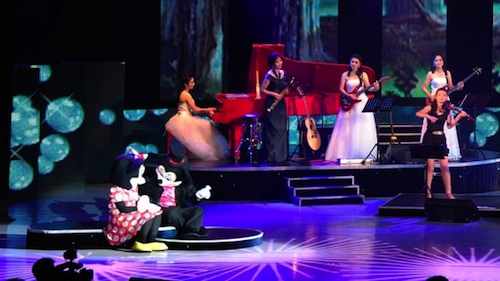 END_OF_DOCUMENT_TOKEN_TO_BE_REPLACED

Charles Snelling, who killed his wife and then himself after Alzheimer's Disease concluded their 60-year marriage, and Robert Wilkinson, who sang "Bohemian Rhapsody" in the back of a squad car (at right)

With today’s post headline, Combat! blog abandons all hope of attracting a general audience. If you have read this far, you are animated by a loyalty that most of the internet simply does not possess. Tomorrow we’re changing the format to nothing but videos of cats falling into toilets,*

so I figured we’d use today to consider the ontology of morals. On Friday, the New York Times ran what was perhaps the most approving murder-suicide story ever. Charles Snelling, who in December wrote an essay describing his six-decade marriage to Adrienne Snelling and the Alzheimer’s Disease that consumed her last five years, killed his wife and then shot himself. Also last week, the internet became enraptured by video of a drunk man singing Queen’s “Bohemian Rhapsody” in its entirety while locked in the back of a RCMP squad car. Everyone considered both these acts profound expressions of the human spirit.

END_OF_DOCUMENT_TOKEN_TO_BE_REPLACED 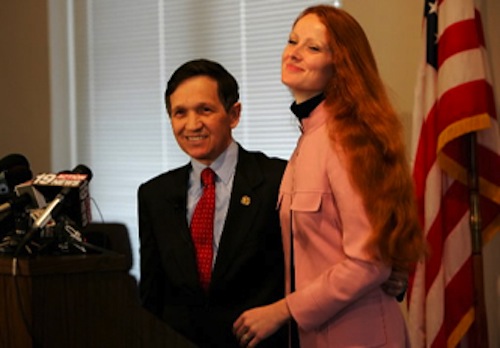 Like a Keebler elf who knows cookies are really bad for you, Dennis Kucinich (D-OH, net worth $17,000) has once again made his party sad by telling the truth. The former presidential candidate and lifetime buzzkill pointed out yesterday that President Obama had authorized the use of military force in Libya without the approval of Congress and thus violated the constitution. “President Obama moved forward without Congress approving,” Kucinich told Raw Story. “He didn’t have Congressional authorization, he has gone against the Constitution, and that’s got to be said.” He has a point—although it is of course the same point he made about the Iraq and Afghanistan wars under George W. Bush, plus various interventions under Clinton. The President cannot order military attacks without the approval of Congress, except in cases of imminent threat to the United States. Recognizing along with the world community that Muammar Gaddafi is a dickhole is not imminent threat. For that reason, Kucinich said, ordering air strikes against Libya without congressional approval was an impeachable offense. Cue awkward silence throughout Democratic strategy conference call.