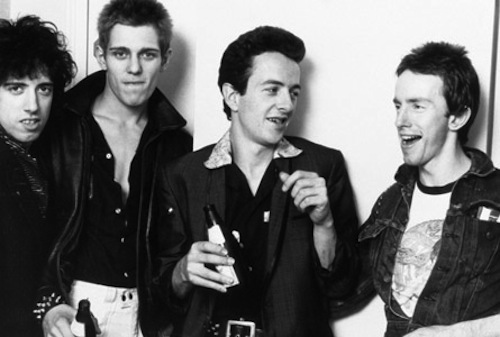 Not the good kind of Clash.

We think of the clash of civilizations being waged in epic, epochal struggles among disparate cultures, but what if the clash is more like the rattling of the knife drawer? What if the primary clashing of a civilization—a modern, pluralistic civilization with really good phones, say—were with itself? Probably, the participants in that civilization would feel all kooked out, torn between their particular values and the universal desire to help one another. To resolve the dissonance, they’d likely have to declare parts of their own culture foreign, just to achieve the dissociation necessary to struggle against themselves. Such a civilization could only self-destruct—how else could it win the clash? Fortunately, we modern people don’t have that problem. We’re the foremost civilization in history, and we’ll be fine just as soon as we wreck China, European socialism, evangelical Christianity and the Dallas Cowboys. I’ll just grab one of the carving knives and we’ll—hang on. Sorry, this drawer sticks. Won’t you listen to the clanging with me?

END_OF_DOCUMENT_TOKEN_TO_BE_REPLACED

“I don’t see myself as a man of great wealth,” says Arizona representative and millionaire Ed Pastor in this article from the Times. “To say that I’m enjoying a millionaire’s lifestyle—well, I can tell you, I guess a millionaire’s income doesn’t go very far these days.” He’d be surprised what it’s like to be a thousandaire. The median income for Americans not elected to Congress sits around $31,000 a year. Net worth—assets minus debt, which means house minus loans for a lot of people and World of Warcraft character minus rent for the rest of us—medians at $100,000, and it’s dropping. Even the richest 10% of Americans have stagnated since George Bush Jr. vied for the presidency against John Kerry, and the overall net worth of Americans has dropped eight percent. Yet over the same period, the median worth of a member of Congress has increased 15%. That seems like a troubling indicator.

END_OF_DOCUMENT_TOKEN_TO_BE_REPLACED 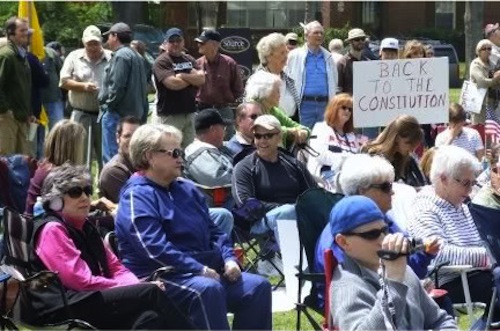