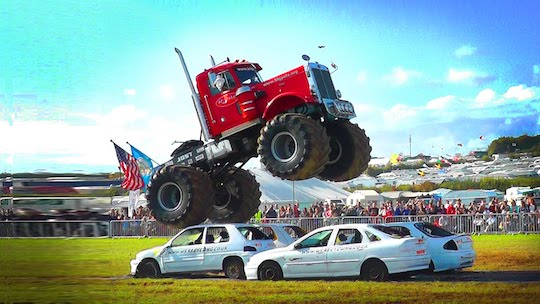 Remember a few weeks ago when I told you to look at Sarah Aswell’s website? You probably did it, because we have that trust. But maybe you are one of the millions of casual readers who primarily view Combat! blog as a website they haven’t visited, and you slept on her. If that’s the case I pity you, because the New Yorker just made all such people look like assholes. Yesterday, Daily Shouts published “Jeremy, the Last Man on Earth” by one Sarah Aswell. It is hilarious. The very premise assures you: “Before all of this started, I said that I wouldn’t date Jeremy if he were the last man on Earth. Now that he is, I question the hyperbole.” Those are the first two sentences, and they already deliver a funny joke. Not only that, but they also cleanly establish what’s happening and who the speaker is, along with a substantial portion of her personality. I cannot say enough good things about this piece, which is among the funniest things I’ve seen from Sarah in a dozen years of watching her be funny. Read it! What’s wrong with you? Do you not like to laugh? Are you some kind of empty robot, clanking around and making money and wasting time that a human with interiority would use for laughing? Well, prove it.