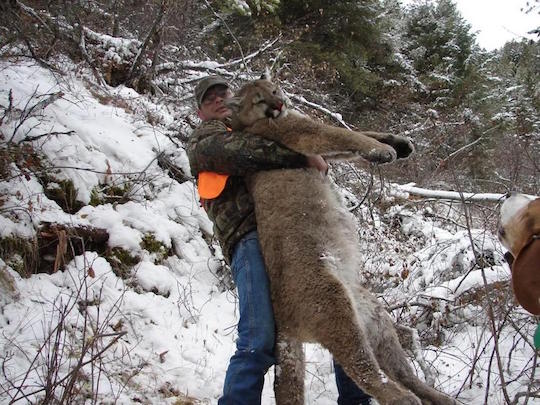 Last week, the Ravalli County Commission hosted a public meeting on the issue of Syrian refugees. According to the Missoulian, 500 or so residents turned out to express their overwhelming opposition to letting them settle around Hamilton. “ISIS will come after our women,” the gothically named Hollis Poe warned. State Rep. Nancy Ballance (R-Hamilton) told the crowd that refugee resettlement is “big business,” and the organizations that do it take in millions of dollars a year. The commission read a draft of its letter to the US Department of State opposing the admittance of Syrian refugees to Ravalli County, on the grounds they might be terrorists. The crowd ate it up.

There were only two flaws in the commission’s plan. For one, the State Department doesn’t control where Syrian refugees go. Once they’re allowed into the United States, refugees can go where they please, just like anyone else with a visa. Also, the number of Syrian currently trying to settle in Ravalli County stands at zero. As Chris Love of Corvallis pointed out, refugees generally want to go where there are jobs. Ravalli County has few of those, unless coming to Missoula on Friday night and driving a lifted truck up and down Higgins is a job.

But I applaud the commissioners’ decision to get out ahead of this thing and hold public hearings against Syrian refugees now, while there aren’t any around. While they’re at it, the commission should ban all sorts of people who don’t want to come to Ravalli County. You can read about my ideas on that front in this week’s column for the Missoula Independent. We’ll be back tomorrow with Friday links!