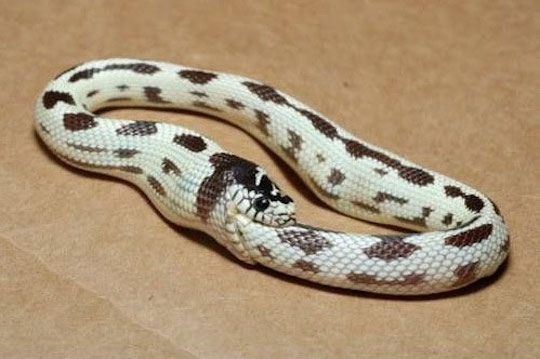 Don’t worry about Cory the Ouroboros, Kombat Kids. You’ll be dead long before it becomes an issue.

One of the few weathers to which my midwestern boyhood did not accustom me was “smoky.” Missoula is one big, smelly lighting effect right now, as smoke from any number of wildfires accumulates in our mountain valley. It’s red out. It itches. Probably a cold front will come through tonight and blow it all away, but maybe these are the end times. During the second reconciliation, Gozer appeared in the form of a giant slor. This year, he’s the Montana Republican Party, and he’s pissed.

As part of its ongoing lawsuit to overturn the state law allowing any registered voter to vote in either party’s primary, the Montana GOP has filed a motion to dismiss Deputy Attorney General Jon Bennion. Bennion, a Republican, serves under Attorney General Tim Fox (R), whom he joined after successful tenures with the Chamber of Commerce and the campaign of former Rep. Dennis Rehberg (R–MT). As it was throughout time, the Republican Party of Montana is again an ouroboros, forever swallowing its own tail.

This whole thing started with a close primary for state Senate in neighboring Ravalli County, where moderate Pat Connell narrowly defeated the more conservative Scott Boulanger.1 The county Republican central committee subsequently declined to fund Connell’s candidacy in the general, which he won anyway, see footnote. But along the way, Boulanger complained Democrats had crossed over to vote for the moderate Republican in the primary.

Earlier this month, Connell was subpoenaed in the lawsuit. The second sign appears! And lo: the matter of his questioning was a campaign letter from former state senator Jim Shockley (R), who sent a targeted mailing to Ravalli County voters likely to go to the polls to vote against embattled treasurer Valerie Stamey. Boulanger supported Stamey’s appointment.

I assume you are rending your garments and running around in a circle right now, shouting hosannahs. Valerie Stamey was the greatest story Montana politics ever told. I thought it ended when she fled the state. Now, somehow, she returns as the beginning of this story. The seventh seal is open. The ouroboros is at hand.

You can read all about it in this week’s column for the Missoula Independent. Like a novel about a made-up baseball team, Montana politics speaks to universal themes. Get on board while it’s a real ur-text.