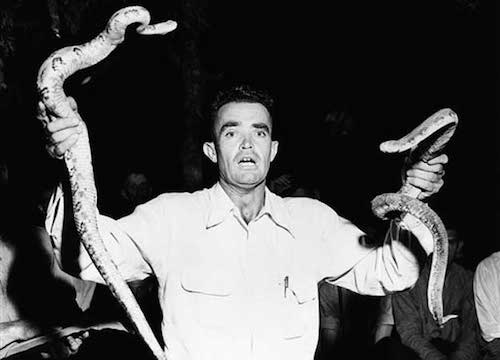 Ever since Burwell v. Hobby Lobby, in which the Supreme Court exempted the craft store chain from covering certain types of employee birth control due to its owners’ sincere religious objections, I’ve been chafing under the yoke of federal oppression. My beliefs may not be as popular as the notion that a fertilized egg that fails to implant in the uterine lining counts as an aborted baby, but I believe them just as hard, and I assure you they are supported by just as little evidence. That’s the key to getting exempted from federal law: your opinions have to be religious, meaning arbitrary and not open to discussion. If you believe the IUDs are bad because they reduce the overall marriage rate or because women who are sexually active are more likely to be victims of assault, you can shut up and pay your employee coverage. But if you believe it because your church told you the morning after pill is murder, we can’t even argue with you. That’s why I’ve taken a series of exemptions to federal, state and baseball-park law, as I explain in my most recent column for the Missoula Independent. You can read it today instead of a real blog. We’ll be back tomorrow with Friday links and, probably, a tiny baby growing inside us.