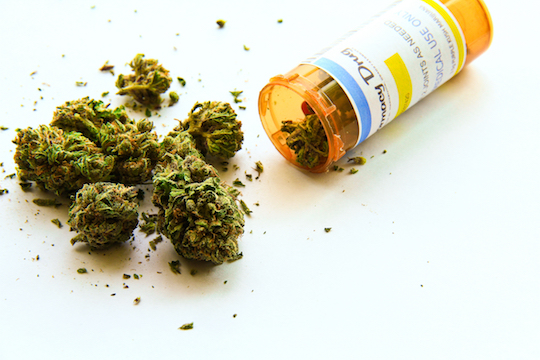 What is this? I don’t know what that is.

I’ve never tried marijuana, but I sometimes wonder if it might ease the pain in my surgically repaired shoulder, or my probable Crohn’s disease, or the titanium plate in my hand that hurts every time it rains. Unfortunately, I’ll never get to find out what it’s like to smoke “grass,” because the Montana Supreme Court ruled last week that providers of medical marijuana can have no more than three paying patients. That effectively kills the dispensary as a viable business model in this state.

It’s too bad, because when I got here in 2009, Montana’s MMJ industry was booming. The people who talked about it most were electricians, who suddenly had more work than they could handle wiring up grow houses. Medical marijuana similarly produced jobs for HVAC technicians, farm and garden suppliers, dispensary employees, et cetera. Seeing that Montana had a growth industry for the first time in decades, the legislature moved quickly to stop it.

Republicans in the 2011 legislature passed a law forbidding providers from accepting money in exchange for cannabis. A district judge found that unconstitutional, but the Supremes have essentially upheld the provision, and a once vibrant industry has been shunted back into the black market. I think that was a mistake, and one that does not comport with the conservative movement’s stated policies on every other industry. You can read all about it in this week’s column for the Missoula Independent, in which I call on gubernatorial candidate Greg Gianforte to be cool. We’ll be back tomorrow with Friday links, including an exciting surprise.