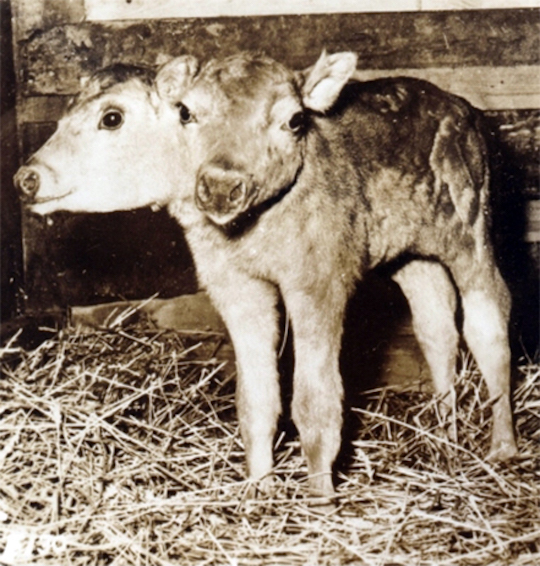 Pretty cute but will not stop saying “he is coming”

That tremor Montanans felt last night was Norman Maclean rolling over in his grave. The well-intentioned maniacs who voted in this year’s Best of Misssoula poll have selected me as best writer over perennial winner James Lee Burke, strengthening the case that Indy readers are making fun of me. Burke has published more novels than I have visited states. He has received numerous professional awards, justly, and I suspect his being unjustly denied this one will escape his notice. I, on the other hand, am embarrassed. Thank you to everyone who voted in the poll, and thank you to the awesome power of selection bias.

I also got best journalist, which is the same bullshit that happened last year. You know who the best journalist in Missoula is? Derek Brouwer. It’s either him or Erika Fredrickson. Both of those people go out there and gather real information they fashion into news, while I stay home and pretend to be wrong about it. It’s an unjust system. But we must obey the Best of Missoula electoral college, which awarded me the win this year even though I lost the popular vote. You can read all about it in this week’s column, in which I make common cause with the president in our search for evidence to back our claims of fact. Now, if you’ll excuse me, I have to celebrate. Mark McGwire, Milli Vanilli, and the guy who accepted the Best Picture Oscar for Crash are all waiting for me at Dave & Buster’s.