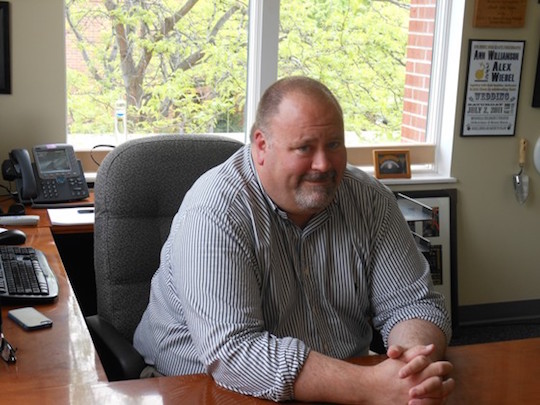 Here’s a fun fact: Missoula is the only major city in Montana that does not own its water system. Mountain Water is owned by the Carlyle Group, a $35 billion private equity firm that purchased the utility in 2011. One condition of the sale was that Carlyle would entertain purchase offers from the city in good faith, but it has since rejected all of them—possibly as a result of ideological objections to public ownership among its executives. Under Mayor John Engen, the city has tried to buy Mountain Water for the last year, only to meet vigorous resistance from The Carlyle Group, which has simultaneously arranged to sell to Algonquin Power. It’s a tangled web, and last week the city took Carlyle to court for condemnation proceedings—a process originally projected to cost $400,000, whose combined legal fees now stand at $2 million.

That’s okay, though, because Mountain Water is a deal at any price. That’s been the city line all year, but last week an expert witness hired by same testified that the system could need as much as $95 million in capital improvements to meet industry standards. That’s more than the total purchase price we offered Carlyle last year. The more Missoula argues in court that Carlyle has mismanaged Mountain Water, the less it seems like a great idea to buy it. That’s the gist of my column in this week’s Missoula Independent, which is some hardcore local stuff but still of interest to those of you who like to see how small-town politics work. Basically, how it works is that the most charismatic dude in the city comes up with a plan, and we follow him into what is hopefully an elysian future. Or it’s a public debt dystopia—we’ll find out when we get there.