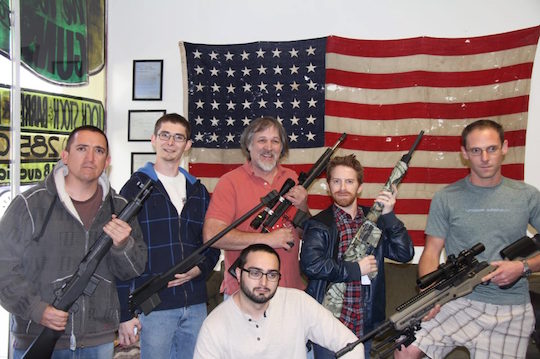 But I am concerned the ordinance in question will not help. Currently, federal law requires background checks for gun purchases at licensed dealers—including the 50 within Missoula city limits1—but not at gun shows. That’s a bad loophole, and Congress should close it. As you may have heard, though, Congress has a hard time passing gun control legislation, even though a Quinnipiac poll conducted last year found that 92% of gun owners support this particular measure.