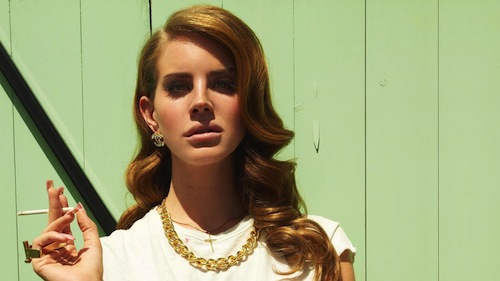 In 2010, the Affordable Care Act included a 2.3% tax on medical devices, designed to offset the cost of subsidizing health care for low-income families. Last week, the Senate voted 79-20 to repeal that tax in response to heavy lobbying by the medical device industry. Weirdly, 34 Democrats voted for repeal—many of the same senators who voted for the original tax. What a difference 30 months, several dozens lobbyists and one false cost estimate make. According to Bloomberg, the “reasonable assumptions” that the trade group AdvaMed used to estimate the cost of the tax “conflict with economic research, overstate companies’ incentives to move jobs offshore, and ignore the positive effect of new demand created by the law.”

The AdvaMed study assumes that demand for medical devices will go down as a result of the tax—way down, at an elasticity of between .5 and 5. That means AdvaMed estimated that a 2.3% price increase would result in as much as an 11.5% drop in sales. It’s a specious claim when you consider that consumers do not pay for medical devices directly, and that very few patients are going to decide they don’t need a pacemaker because it costs $10,230 instead of ten grand.

Mathematica Policy Research puts demand elasticity in the medical device market at .2. It appears that AdvaMed’s estimate is off by a factor of 25, and that’s before you consider the increased demand created by the expanded coverage that the device tax funds. All of this information is as nothing to our senators, though, who apparently believed the numbers provided them by the trade group whose lobbyists were pushing them to change the law.

Where you get your news matters. If you were a Fox reader, for example, you would get the same story reported in the WSJ, minus the part about lobbying and with the snappy headline “Bipartisan push to repeal medical device tax gaining traction in Senate.” Suddenly, repealing the medical device tax sounds less like industry machinations and more like a rare moment of party agreement re: Those Damned Taxes. In case you were wondering how to feel about it, Fox includes the helpful sentence, “It’s among several taxes in Obama’s 2010 health care overhaul.”

Today, bipartisan members of the Senate spoke loudly and clearly that this tax on medical devices simply must go. It is a drain on innovation, on job creation and on our ability to provide groundbreaking medical technologies to patients.

“Our ability”—having sat in the Senate for the last 35 years, Hatch considers himself a part of the team that provides groundbreaking medical technologies to patients. Either that, or he reads lobbyist boilerplate verbatim. There’s something wrong with a body of lawmakers that uncritically accepts data about the medical device industry from medical device lobbyists. There is something else wrong with lawmakers who are skeptical but buy in anyway. I’ll leave it to you to decide which is worse.