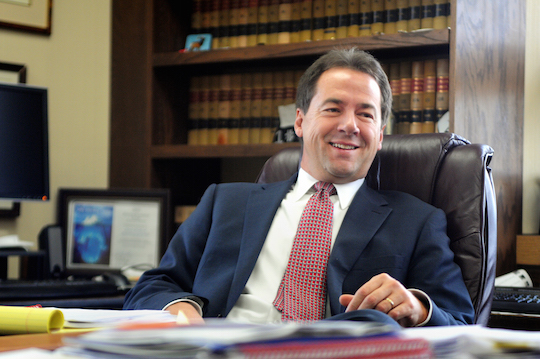 Republicans in the Montana legislature proposed six bills related to school choice during the 2015 session, and five of them died in committee or were vetoed. The sixth, SB 410, became law by default ten days after it reached Governor Bullock’s desk, where it languished unsigned for the maximum period prescribed by the state constitution. And what did this bill, so radioactive that the governor could not acknowledge its existence, actually do? It provided an income tax credit of $150 for donations to private-school scholarship funds. That’s it. But it constituted school choice, and school choice is bad. In this week’s column for the Missoula Independent, we consider whether what such bills symbolize has become more important than what they do. If you still don’t have enough of my voice in your head after that, you can top it off with my review of a standout release from Missoula’s Howardian. And even after all that productivity, we’ll be back tomorrow with Friday links. Not bad for a middle-aged man with multiple undiagnosed illnesses, right?