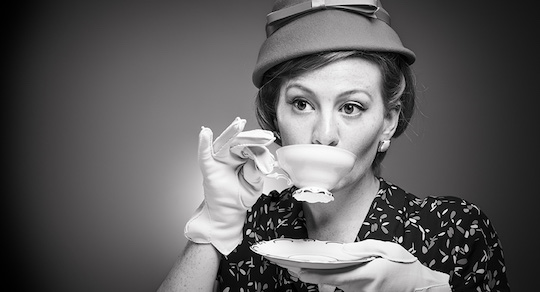 This whole time I’ve been saying pardon me as though it were a polite imperative, as in [please] pardon me. Now I find out it’s a declarative sentence, [I] pardon me. Once again, my exemplar is Donald Trump. Entering his 70s as a famous billionaire who recently became president of the United States, he is naturally preoccupied by technicalities of criminal law. For example: Can he pardon himself? [Long silence where he does not ask how people would remember that.] Great, look into it. [Watches several hours of TV in front of guy whose girlfriend’s roommate writes for the Washington Post.] Today is Friday, and right and wrong mean nothing even in the public imagination. Won’t you excuse yourself with me?

Followup question: Can the president fire the Attorney General for being a dick? Because Jeff Sessions is in flagrant violation of the bro code, Article I, Sec. 69: If I get you a job, don’t narc on me. This issue was among several President Trump addressed in a broad-ranging interview with The New York Times, in which he remarked that he wouldn’t have appointed Sessions if he knew he had known the attorney general would recuse himself form the Russia investigation. Not present: Jeff Sessions. Presumably he is real sad about this turn of events, but now I have to go. Plans have changed and I am fudged in the apples if I don’t spring into action right now. Bye!