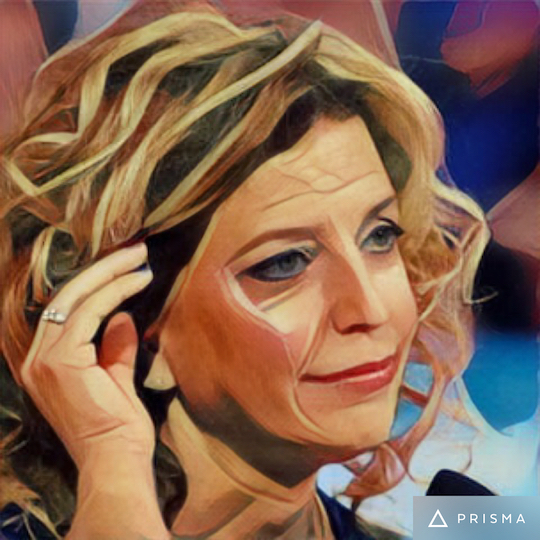 Remember when Ted Cruz, John Kasich, and Donald Trump were going to divide the Republican Party amongst themselves? Remember when we worried aloud, biting our cheeks to keep from snickering, that the GOP would suffer a contested convention? Here’s video from the first day of the Democratic National Convention in Philadelphia, in which delegates boo their nominee:

The DNC was in the news this weekend, starting Friday afternoon, when Wikileaks published over 20,000 emails proving party leaders connived against the Sanders campaign. The leaks probably came from Russian hackers, who likely dumped the information to sow division among Democrats and abet Kremlin favorite Donald Trump. That’s what the panicked faithful said, anyway. On Sunday, Debbie Wasserman Schultz resigned as chair of the DNC. She promised to gavel the convention to order and oversee its proceedings, but after delegates from her home state met her with jeers at breakfast, she withdrew. Now the party is without a master, and Hillary’s power to command loyalty among Democrats is compromised on the eve of her ascension. Oh yeah—and Trump pulled even with her in the polls.

We live in interesting times. Not four days ago, after Trump capped off a week of winking white nationalism with a 75-minute call for law and order, it seemed like the Democrats needed only to not fuck up. They fucked up immediately. Why should disenchanted Sanders supporters—many of them young and new to the nominating process—stay loyal to the party that fixed it against them? The answer is “to prevent a maniac from becoming president,” but you can see how much they like to hear that.

Fortunately, the Democratic nominee has the charisma and voter sense to unite the party behind her. Just kidding—hours after Wasserman Schultz resigned, Clinton appointed her honorary chair of her campaign. Seriously. The relevant question here, of course, is this person was once our top diplomat? Naming Wasserman Schultz honorary campaign chair was not a strategic imperative but a gesture. On the eve of a national convention whose sole purpose is to unite Bernie supporters and sundry Democrats behind her campaign, she aims this gesture at them.

If anyone can lose to Donald Trump, it’s Hillary Clinton. She has a tin ear and the support of a machine that has proven just competent enough to drive people away. I liked Sanders better as a candidate, because I thought his platform was more compassionate, and he wasn’t married to a former president. I was thrilled he did as well as he did and disappointed when he lost. But losing the Democratic nomination to Hillary is a disappointment entirely different from losing the White House to Trump.

The Democratic Party should stop screwing around. Overconfidence cost it the election in 2004, when Paul Begala appeared on the Daily Show and doomed us all by asking of George W. Bush’s foundering first term, “how could we lose?” You lose by believing that winning is inevitable. You lose by taking for granted the people you needed to convince. In certain rare cases, you lose by fixing the race and getting caught.

Sanders will address the convention tonight around 10pm EDT. As of this morning, he may be the best-liked Democrat in America. Amid mountain evidence he was treated unfairly, he urged his supporters to rally behind Clinton. But those supporters aren’t going to rally themselves. If the events of the last 24 hours are any indication, the nominee might not rally them, either. It is up to the guy she vanquished, plus any serendipitous birds that might like to bring us all together.

The Senator from Vermont has a reason to try. If he can unite the crowd behind Clinton tonight, he might influence her platform later. How disgruntled would Sanders supporters be if Hillary took up single-payer health care? How effective might his rump campaign to change the nominating rules become in a party that remembers him as a uniter? That kind of horse trading might be Sanders’s best outcome at this point—and ours, too. We’re all hoping for the best.