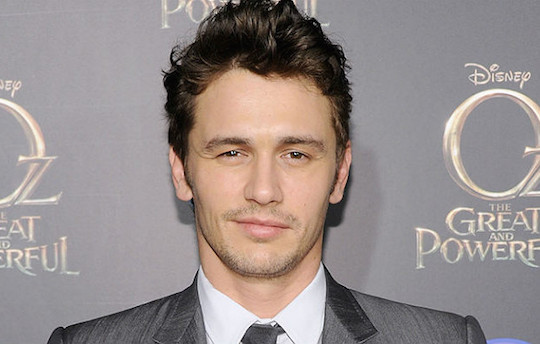 Remember when Kim Jong Un saved America from another self-indulgent James Franco project? That was cool, but he shouldn’t have used terrorism to do it. Of course, this conflict between a pampered manchild exploiting a brainwashed peasantry and Kim Jong Un didn’t require any actual terrorism. The Guardians of Peace needed only to invoke the name of September 11th, and the American film industry—theoretically unafraid to challenge any taboo in the name of art/money—couldn’t take a $44 million loss fast enough. When Pyongyang threatened to “turn Washington into a lake of fire,” we all laughed. Let an anonymous email imply that terrorism might happen, though, and America’s last viable industry becomes a quivering mass. Let’s admit it: the terrorists won. That’s my bitter contention in this week’s column for the Missoula Independent, which is more fun than it sounds—I swear. It’s at least better than Your Highness.