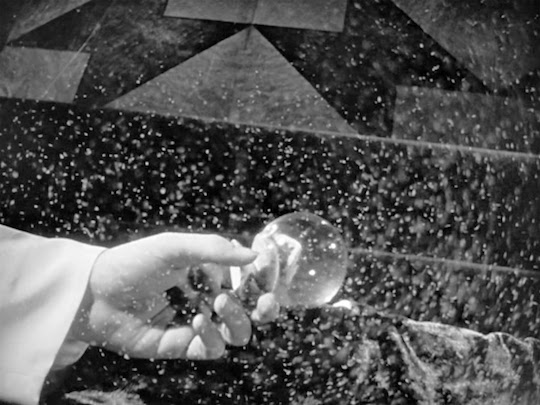 There is very little Combat! blog today, because I have been assiduously preparing my application for the Clickhole writing fellowship1 and assiduously stretching my supraspinatus in yoga. In the midst of all that, bills must be paid. So I have neglected most of my duties today in favor of gross commerce. Fortunately, A. Ron Galbraith has ridden to the rescue. He recently sent me this unsettling essay on Donald Trump and his favorite movie, Citizen Kane.

You know Citizen Kane—it’s the one about a guy who inherits a fortune at age 25 and goes from playboy to media magnate to politician, before he flames out spectacularly and tells his supporters the election is rigged. Trump seems to have sympathized with the pathologically ambitious plutocrat without realizing he was also supposed to hate him. That’s one of the hypotheses Anthony Audi2 puts forward:

Trump either fails to see the moral emptiness at Kane’s core, or else he does, and it doesn’t strike him as exceptional. Either way, however we spin it—wherever we draw the line of his self-delusion—Trump is admitting that he’s every bit as hollow as Charlie Kane; every bit “the empty box” (as Welles called him); every bit the liar and narcissist and demagogue.

“And it doesn’t strike him as exceptional” is economical as fuck, brah. Kudos to Audi for so elegantly creeping us out. We’ll be back tomorrow with news from Missoula’s deeply problematic Day of the Dead parade.