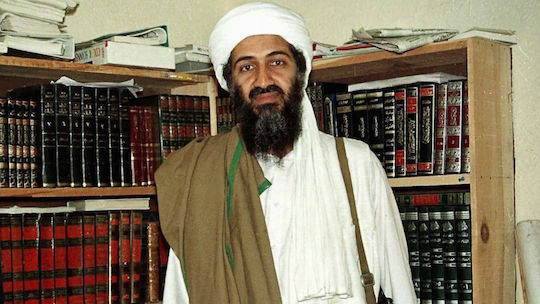 There is very little Combat! blog today, because I have to go down to the courthouse and watch a trial. Besides making it clear that I’ll be watching somebody else’s trial and not my own, I want to direct you to this long, fascinating and questionable story by Seymour Hersh alleging that the United States killed Osama bin Laden while he was in the custody of Pakistani intelligence officials. Perhaps you heard about it. Since it came out, Hersh has been criticized for relying on anonymous sources to construct what amounts to a massive conspiracy narrative. But Hersh exposed the My Lai massacre, and he’s had a long and respectable career in journalism. Also, which seems more likely to you: bin Laden was living in a vacation town 40 miles outside Islamabad where he evaded numerous ISI officials, or bin Laden was living in a vacation town 40 miles outside Islamabad where he was supervised by ISI officials? Either a bunch of people lied to Hersh or the federal government lied to us. I suppose it could also be two things. Read it and decide for yourself.