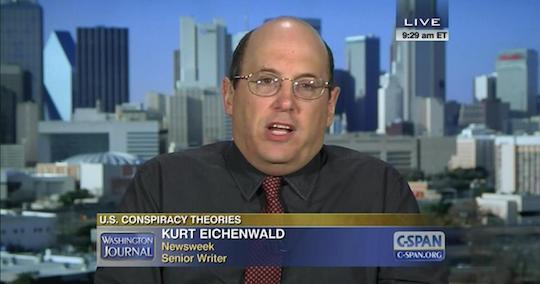 Christmas is nigh upon us, and that means the year-end scramble to determine who used Twitter worst in 2016. Although the Gawker network was mortally wounded by Hulk Hogan’s libel suit and then sold to Univision, it’s still producing its most valuable product: the annual Worst Tweets list. Some of them do not seem so bad to me, but others suggest the race to the bottom is moving at breakneck speed. For example, there’s this strong entrant in the microgenre of performative wokeness:

That is very woke. Anyone can be sick of male entitlement, but you have to be really sick of male entitlement to recognize it in an alligator attack. And to be so finished with it that the news doesn’t even make you sad? Being sad at the news is what wokeness is all about. What we have here is some kind of wokeness horseshoe, where concern for the injustices afflicting humanity becomes so great that you stop caring about human lives. That is some next-level stuff, but it may meet its match in this:

re: saying trump has a small dick:

2)shame his character instead

Okay, yeah, people should not be shamed for having small penises. But if I say Donald Trump is dumb, and you pop up to say that having low intelligence is nothing to be ashamed of, you’re kind of missing the point. Society needs insults. They are by their nature cruel and unfair, but to limit our range of derision to “you have poor character” is to impoverish expression. Maybe it’s worth reducing language to a 1984-style Newspeak to protect guys with small dicks,1 but I’m not sure. The important thing is that you have established you are kinder than everyone, by closely scrutinizing their behavior.

It’s a real horse race, this list. Fortunately, the mean socialists behind Chapo Trap House have organized the third annual Shit Account Tourney to determine, democratically via brackets, who used Twitter worst this year. Owing to the narcissism of small differences, probably, a lot of their selections come from liberal/woke Twitter, which did seem to get suddenly more grating around the second Wednesday in November. The subtly insufferable Arthur Chu looked like a shoe-in, at first. But now dark horse Kurt Eichenwald seems poised to knock him out of the semifinals, perhaps thanks to this transcendent interview with Tucker Carlson last weekend:

No one is fooled! It’s kind of unfair that this work of public cynicism is propelling him to the top of the SAT, because it didn’t happen on Twitter. But a few days later, Eichenwald announced that he is suing a Twitter user who sent him a seizure-inducing GIF. If you want snarky writers to hate you, sue Twitter users. In a just world, Eichenwald’s bid for the championship will still crash on the libelous rocks of Mike Cernovich. But maybe the contempt we feel for those people who agree with us wrongly will carry the day. Only time will tell!