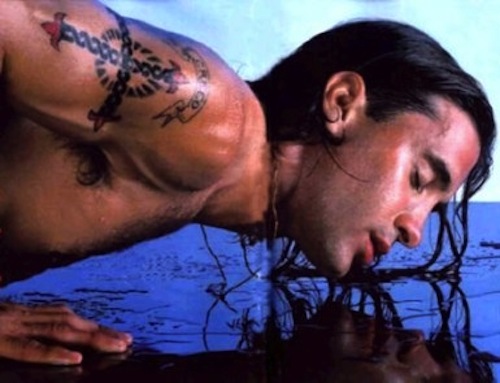 Mike Sebba dramatically improved my morning by sending me this Chuck Klosterman column about seeing Creed and Nickelback on the same night. Klosterman understands the cultural implications of that endeavor. More importantly, though, he understands that the position of hating Creed—or Nickelback, whom he describes as “the most popular (yet hated) rock band of 2012,” as compared to Creed’s title as “the most hated (yet popular) rock band of 2001″—is essentially arbitrary. After all, he argues, Creed had some good songs. Here I am forced to disagree, but it doesn’t matter; even if Creed and Nickelback combined produced exactly zero good songs, there is still no more reason to hate them than the legions of bands who produced no music—these bands are called corporations—or those who sucked but did not get famous. Except, of course, there is something galling about undeserved success. Klosterman puts it nicely:

Over the past 20 years, there have been five bands2 totally acceptable to hate reflexively (and by “totally acceptable,” I mean that the casual hater wouldn’t even have to provide a justification — he or she could just openly hate them and no one would question why). The first of these five acts was Bush (who, bizarrely and predictably, was opening for Nickelback that very night). The second was Hootie and the Blowfish, perhaps the only group ever marginalized by an episode of Friends. The third was Limp Bizkit, who kind of got off on it. Obviously, the last two were Creed and Nickelback. The collective animosity toward these five artists far outweighs their multiplatinum success; if you anthologized the three best songs from each of these respective groups, you’d have an outstanding 15-track album that people would bury in their backyards.

Anyway, it’s a fantastic read, mostly because it’s mostly like that. Why don’t you get your Jersey on while I take the rest of the day off?