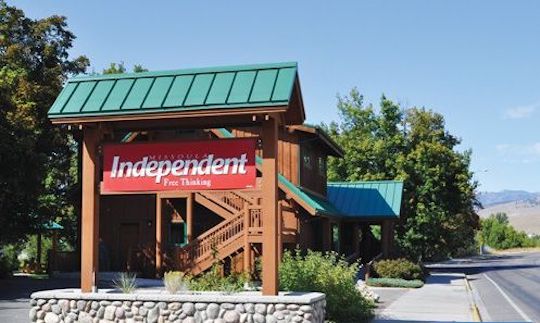 We all know it’s Thursday and that I therefore have a column in the Indy, and I do. It’s about how the University of Montana’s decision to lay off 35 lecturers guarantees it will inflict the most damage to its instructional capacity for each dollar saved. Lecturers get paid less and teach more—in many cases four or five classes a year. Cutting them to keep paying senior professors six figures to teach one and one maximizes the classes lost for each dollar saved. Something I failed to emphasize in the column was that the university is constrained, in this decision, by collective bargaining agreements that require them to fire the least senior teachers first. That policy makes a lot of sense from a labor perspective, but it also forces the administration to lose the faculty that get paid the least and teach the most classes. The university estimates it will save $900,000 by firing these 33 lecturers,1 at a rate of $27,272 apiece. It so happens that the former president of the university, who was asked to step down after the 25% drop in enrollment that occasioned these cuts, now teaches two chemistry classes a year in exchange for a salary of $117,000. You can read all about it here.