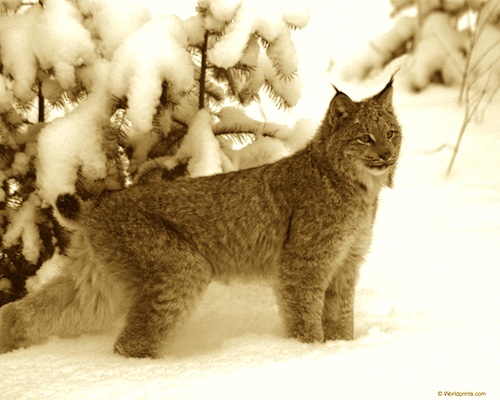 Forget all the trends you thought defined the last year—hope, resentment of the federal government, economic insecurity, reactionary populism, the baffling and continued popularity of Uggs. Put them out of your mind. All of those are as raindrops against the windowpane, noisome in announcing their impact but evaporating with any light. No, there’s only one trend that defines the current American moment, and that’s nostalgia. In a single 5-4 stroke yesterday, the Supreme Court returned us to the age of the Robber Baron, declaring that the government cannot legally restrict spending by private corporations on political elections. It was a victory for any American who feels that large corporations don’t exercise enough influence over US politics, by which I mean direct descendants of Cornelius Vanderbilt. The rest of us had best wax up our mustaches and roll up our sleeves, because the next hundred congressional and presidential candidates who imply that there should be some sort of law limiting how long we must work or how little we can be paid are going to have the sum GNP of our great nation directed against them. But a longing for the good old days of outright corporatocracy isn’t the only nostalgia sweeping the country. All week, people have been judging, arguing, organizing and reasoning using the tools available to us in the nineteenth century, by which I mean primarily racism, religion and old-fashioned stupidity. Won’t you join me in criticizing them, before the Supreme Court rules that publicly doing so constitutes an unlawful restraint of trade?