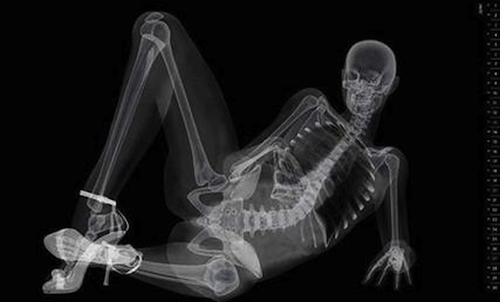 On Friday, the Transportation Security Administration announced that an undercover agent passed through screening at Newark airport with a fake bomb. Don’t worry—a TSA official said the agency runs these kinds of tests often, and screeners fail to detect fake bombs “all the time.” Meanwhile, the New York Post continues its tradition of responsible journalism with this first-person account from an anonymous Newark TSA screener. Or it’s Ian Mohr typing with a sheriff’s badge stuck to his monitor. That’s the beauty of an anonymous tell-all; we just don’t know. We also don’t know whether the fake bomb the TSA brought through Newark was The Blair Witch Project or something of their own making. Huh? Am I right? I’d like to remind you that this blog is free.